Crews continue search for swimmer, 24, who went missing near Longport

LONGPORT, N.J. - The Coast Guard suspended their search for a missing swimmer who was last seen in the vicinity of the Ocean City bridge on Sunday afternoon.

"The decision to suspend search efforts is a challenging one," said Chief Jacobe Hyre, the command duty officer at Coast Guard Sector Delaware Bay." "We ask that everyone try and be cautious of weather conditions before choosing to swim." 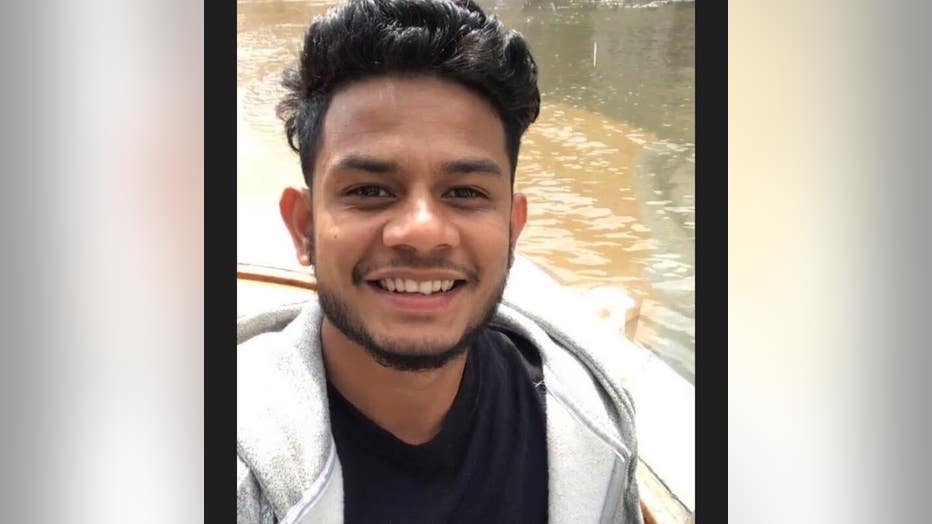 Rip current advisories have been in effect since Friday when Tropical Storm Fay moved through the area, making landfall just north of Atlantic City.

Ikbal is the second swimmer to disappear at the shore this weekend after officials say they recovered the body of a second young man who went missing off the coast of Atlantic City.

Authorities say the body of Jalan Alston, 18, was located on Saturday night.

Alston's family has shared photos of him on social media, saying he gave his life to save two others. 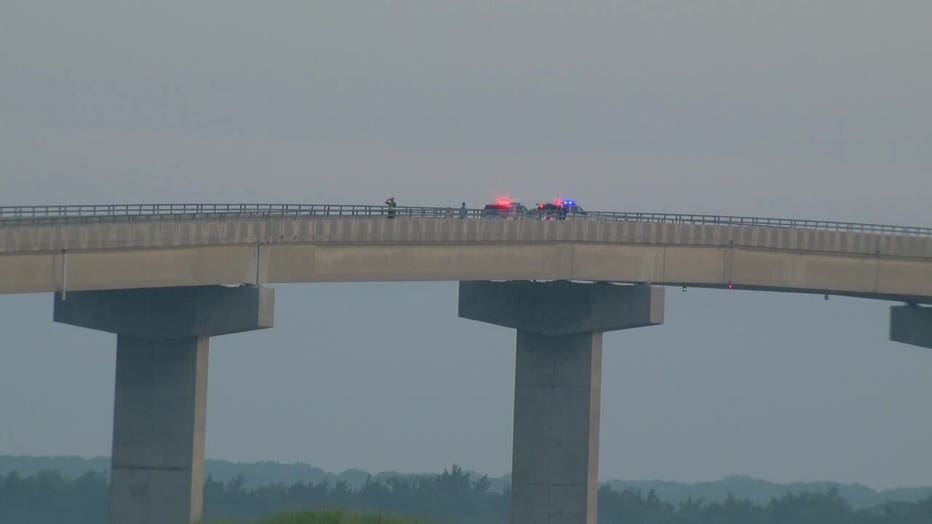