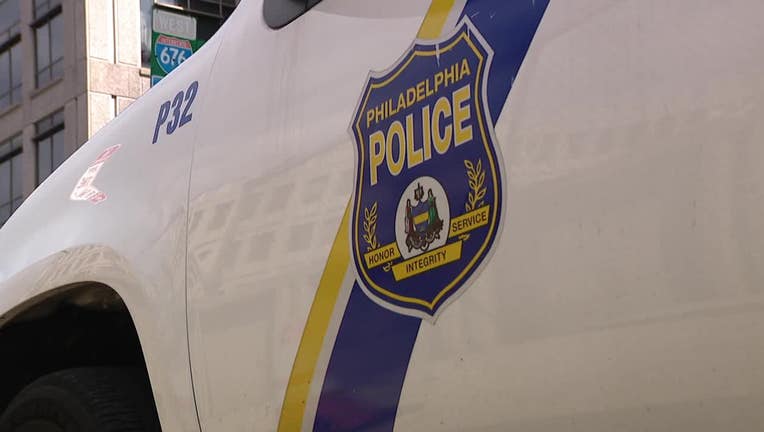 The Crime Prevention and Violence Reduction Action Plan, which Outlaw says has been in the works since her arrival in February, "reflects a holistic and collaborative approach to addressing violent crime, and abides within the framework of the City’s overarching Roadmap to Safer Communities."

In a release, Outlaw says District Attorney Larry Krasner will add two Assistant District Attorneys to each of the six geographic divisions in the city. The new appointees will strive to work cooperatively with partners in investigating violent crimes; especially those involving firearms.

MORE: Mayor Kenney, Commissioner Outlaw apologize for use of tear gas during I-676 protest

"This will provide greater focus, attention, and consistency to investigations and prosecutions, and will ultimately result in the removal of the most dangerous offenders from our precious communities," Outlaw said.

Although the action plan was released in full for the first time on Friday, Outlaw says many tenants of the plan are in motion. Outlaw highlighted 'shooting reviews' as a new initiative that put forth over the last several weeks. These cross-functional working meetings include several agencies and promote collaboration, communication, and shared responsibility. 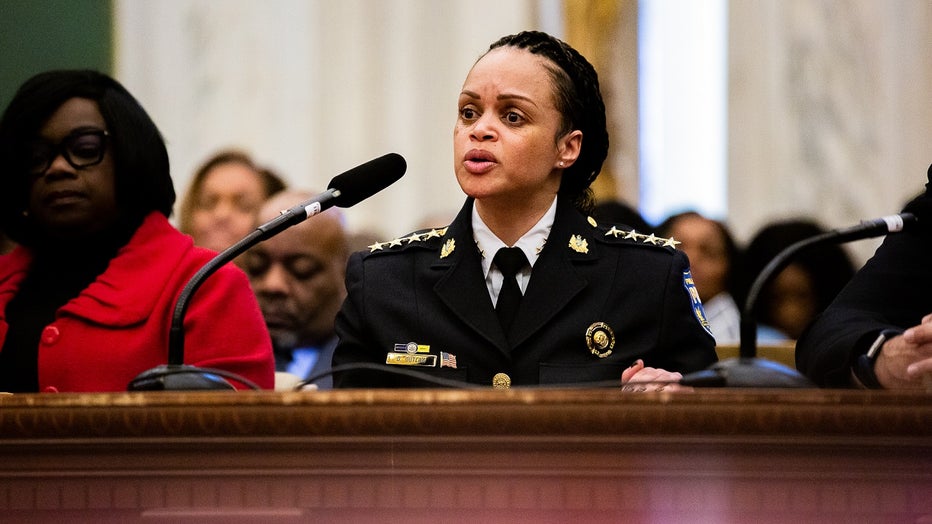 The force's Patrol Bureau will divide into two Regional Operations Commands headed by a Chief Inspector.