Confusion arises on how to enforce new driver equality bill

Philadelphia's new driver equality bill aims to improve race relations with police by making things like bumper problems and busted taillight minor traffic violations, but police say they were not told how to enforce the new measure.

PHILADELPHIA - Philadelphia could soon become the first city in the country to have a driver equality law designed to reduce cases of what people call ‘driving while Black’ or getting pulled over for superficial and racially motivated reasons, but there are questions as to how it will be carried out.

"I've been in cars with my wife at times and I've watched officers make a u-turn and stuff like that just to get behind us," Pastor Carl Day said.

Day, who leads the Culture Changing Christians of North Philadelphia, called driver equality a step in the right direction towards fairness. Critics, however, believe the plan will lead to more dangerous streets since many traffic stops lead to illegal gun seizures.

Philadelphia saw homicides spike sharply in the pandemic-plagued 2020 and that trend has continued into 2021. According to the latest data from the Philadelphia Police Department there have been over 400 deadly crimes. 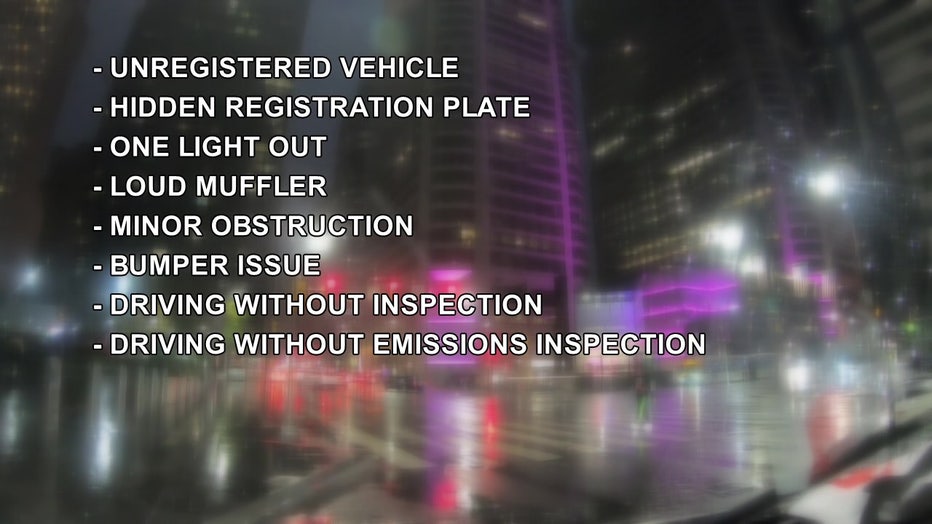 "It's one thing to say that's the methodology of uncovering illegal guns but at the same time there's a lot of people who have had their rights violated based upon the fact that they were targeted just for being African-American," Day said.

Meanwhile, McNesby said many officers aren't even sure how to enforce the new law three weeks after its passing. Regardless, he believes that good policing on the roadway is no about the race of the driver.