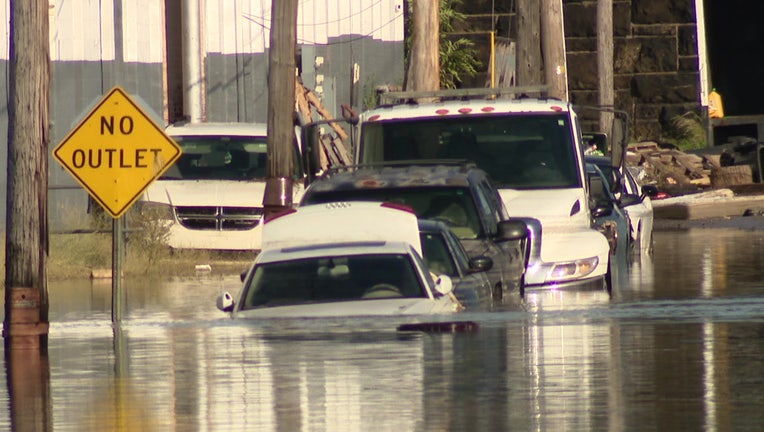 While a number of people were taken to hospitals for medical emergencies, Purzycki says no traumatic injuries or deaths were reported.

The mayor declared a state of emergency Thursday evening to address the "flooding, property damage and dangerous conditions" in the city.

Officials say an emergency shelter was opened for dozens of residents displaced by flooding who need shelter overnight.