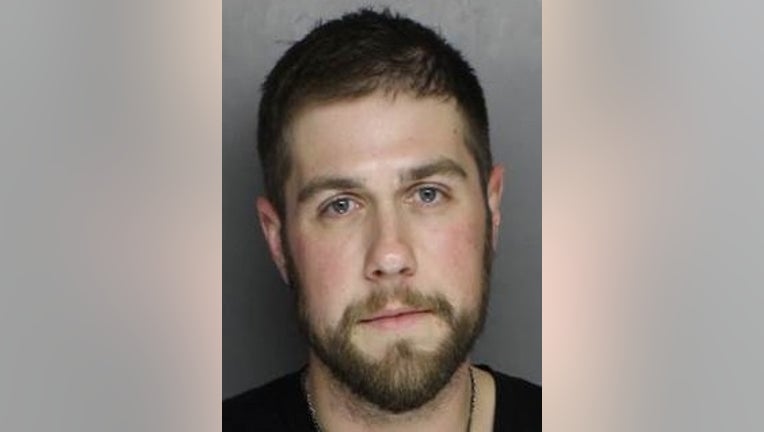 William McGullam, 29, has an outstanding arrest warrant for felony charges related to possessing more than 1,000 images of child pornography.

NORRISTOWN, Pa. - Authorities are asking for the public's help locating a Montgomery County man who they say is wanted for the possession of child pornography.

William McGullam, 29, has an outstanding arrest warrant for felony charges related to possessing more than 1,000 images of child pornography.

"We have tried multiple avenues to locate McGullam so he can face these charges, but we have come up empty handed,” said Montgomery County District Attorney Kevin Steele.

McGullam's last known address was on the 500 block of Krause Road in Schwenksville.

Officials began their investigation in June 2019 when detectives received a tip from a mobile app, which noted that one of its users had uploaded 10 videos of child pornography.

Investigators traced the account to a computer located in the Pottstown area. The subscriber name on the accounts was determined to be William McGullam, according to prosecutors.

Prosecutors described McGullam as a white man who is 5-foot-11 and approximately 200 pounds with brown hair and hazel eyes.

McGullam is reportedly known to frequent the Lower Frederick area in addition to Schwenksville.

Anyone with information regarding McGullam's whereabouts is urged to call detectives or anonymously text a top.