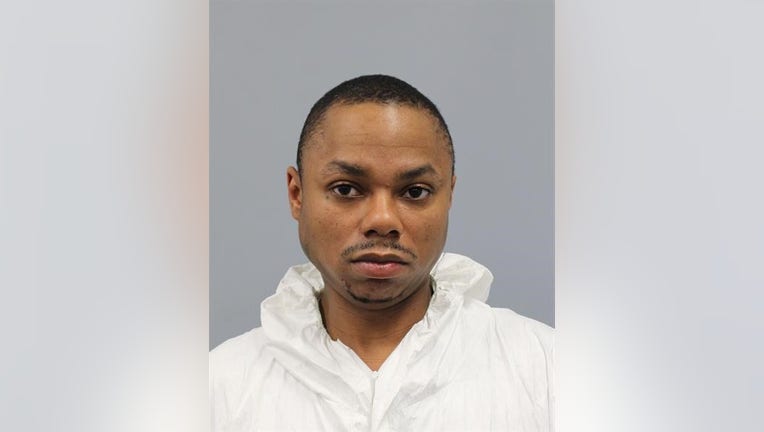 EWING, N.J. - The fatal shooting of a Pennsylvania woman inside her boyfriend’s New Jersey home this week has been ruled a homicide, authorities said.

Ashley Davis, 32, of Levittown, had “visible wounds” on her body when she was found around 6:30 p.m. Monday in the basement of a Ewing home, according to the Mercer County Prosecutor’s Office. Police also found drugs at the scene, along with two long BB guns and a short BB gun.

An autopsy determined Davis was killed by a metal air gun pellet that struck internal organs and caused massive internal bleeding, authorities said. No other injuries were reported in the shooting, but further details on the incident have not been disclosed.

Davis’ boyfriend, Aaron Adams, 38, who lives at the home where the body was found, was charged with being a felon in possession of a weapon. Authorities say the investigation into Davis’ death is ongoing, and more charges could be filed in the case.

It wasn’t known Wednesday if Adams has retained an attorney.