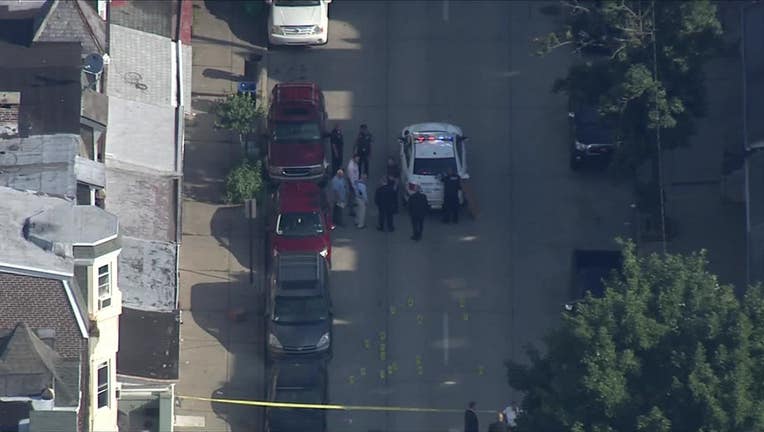 ALLENTOWN, Pa. - A coroner says a New Jersey man shot by police after he walked down an eastern Pennsylvania street firing into the air died of multiple gunshot wounds.

The Lehigh County coroner's office said the death of 27-year-old Andre Leach of Paterson was ruled a homicide, defined as "death at the hands of another." The results of toxicology tests are still awaited.

Allentown police responding shortly after 7 a.m. Thursday reported that Leach was screaming and waving the gun around. They say he refused to drop the weapon and instead aimed it at them, and they opened fire. One officer was treated for a shrapnel injury to his leg.