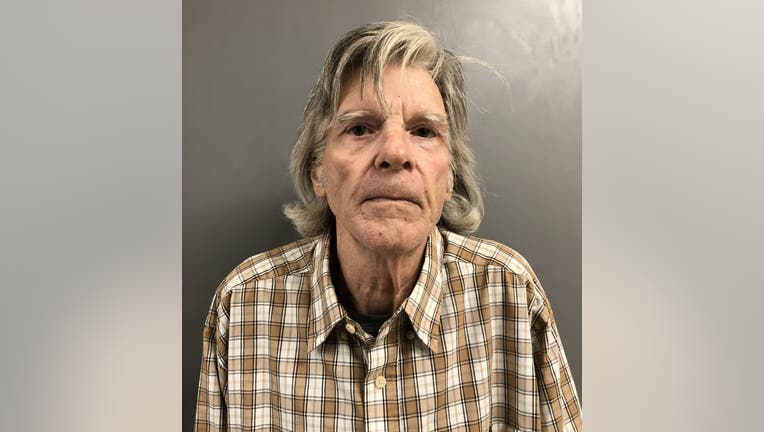 NORRISTOWN, Pa. - Prosecutors have ruled out seeking the death penalty against a man accused of having strangled his wife to death with an extension cord in their Montgomery County home.

Sixty-nine-year-old Michael Hatfield of Pottstown is charged with first- and third-degree murder and possession of an instrument of crime in the April 8 death of 71-year-old Mary Hatfield. Authorities say he called police two days later to report her death.

Hatfield waived his arraignment and pleaded not guilty in county court, and during the proceeding Montgomery County prosecutors were required to notify the court of any intent to seek capital punishment. Assistant District Attorney Richard Bradbury Jr. said prosecutors decided against doing so after consulting legal requirements and speaking with the victim’s family.

A message seeking comment was left for the defendant’s attorney Wednesday.