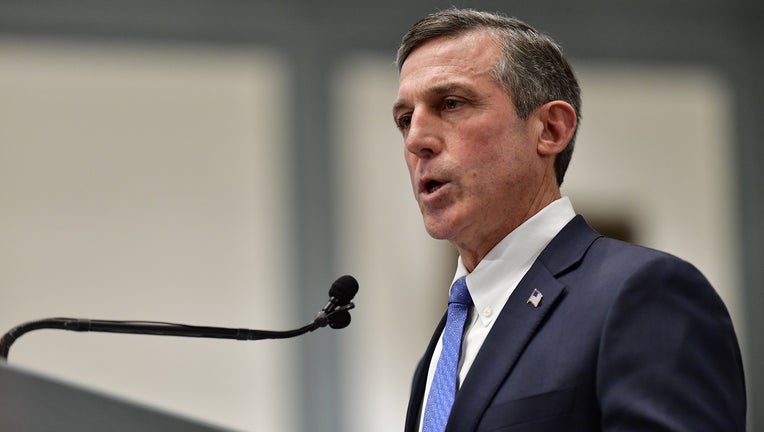 DOVER, Del. - Delaware Gov. John Carney says he's “mad as hell” that residents of his state have once again been placed on a quarantine list issued by New York, New Jersey and Connecticut.

Carney made the comment during a news conference Tuesday. He says it “doesn’t make any sense” why people from Delaware must now quarantine for 14 days when traveling to the three states.

The advisory issued Tuesday includes states if their seven-day rolling average of positive tests exceeds 10%, or if the number of positive cases exceeds 10 per 100,000 residents.

The governor believes Delaware was added to the list for two days where there were more than 100 daily confirmed cases.

Travelers and residents who may be returning from impacted states are asked to self-quarantine at their home, hotel, or other temporary lodging.

Individuals are urged to leave their place of self-quarantine only to seek medical care or to get food and other essential items.