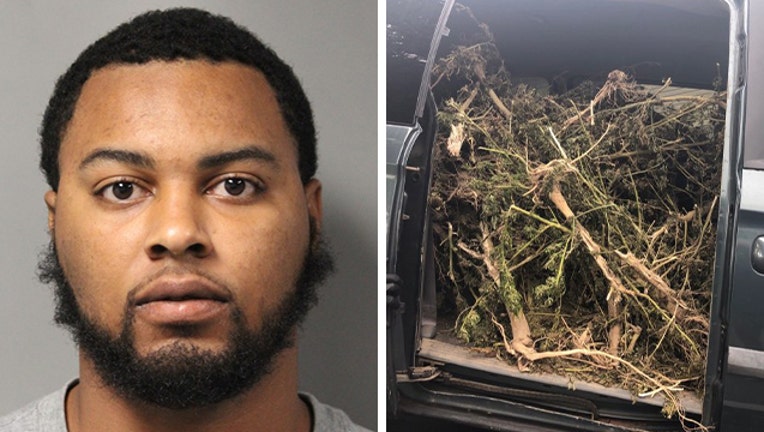 DOVER, Del. - Police have arrested a man after they found him in possession of over 100 pounds of marijuana in a stolen vehicle.

Jaquell McDonald, 24 of Dover, was apprehended on the 400 block of Haslet Street on Tuesday afternoon.

Police say they were called to the area for reports of a suspicious vehicle.

Once McDonald was stopped, police determined that the vehicle had been stolen. 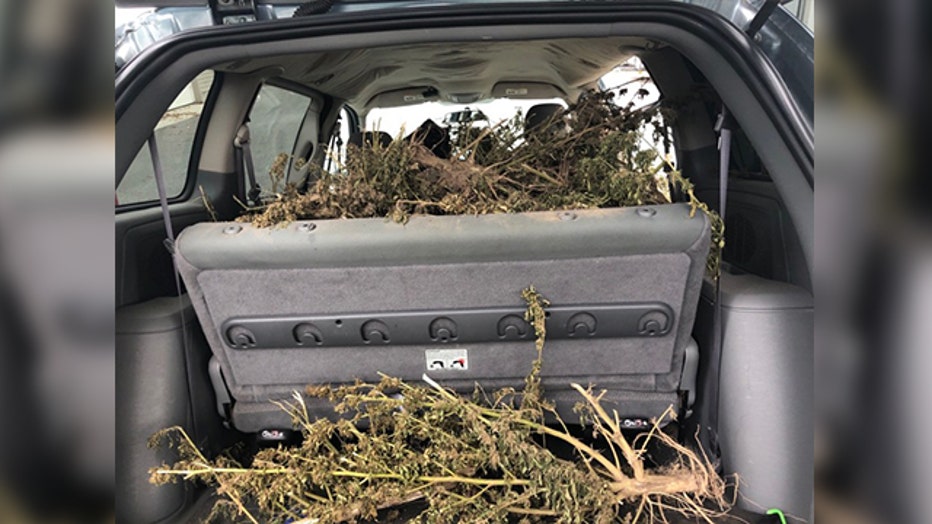 McDonald was found with 72.9 grams of marijuana on him while there was an additional 131.4 pounds of marijuana plants inside the vehicle.

Officials say McDonald has been released on a $65,000 unsecured bond for multiple drug-related offenses and tampering with physical evidence.