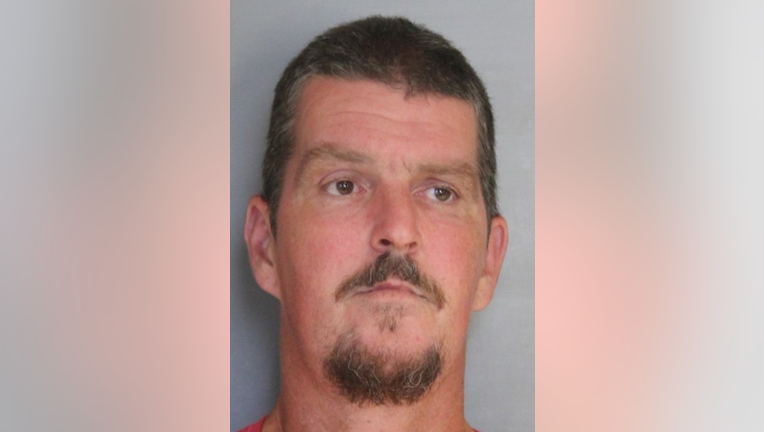 WILMINGTON, Del. - A Wilmington man has been charged with murder in connection with a fiery crash on Interstate 495 more than a year ago, authorities said Thursday.

Delaware State Police said George Smith 3rd, 47, was taken into custody at his home on Wednesday. He is charged with second-degree murder, reckless endangering, possession of a deadly weapon during the commission of a felony, and speeding.

He was taken to Howard R. Young Correctional Institution, with bond set at more than $1 million cash. It was not immediately clear whether he has a lawyer.

Investigators said Smith was traveling northbound on I-495 shortly before midnight on May, 10, 2020, when his Dodge Challenger rear-ended a Toyota sedan being driven by Melanie Toto, 52, of New Castle.

The impact ruptured the gas tank of the Toyota, which careened down an embankment as it was engulfed in flames. Toto was trapped in the burning vehicle and was pronounced dead at the scene.