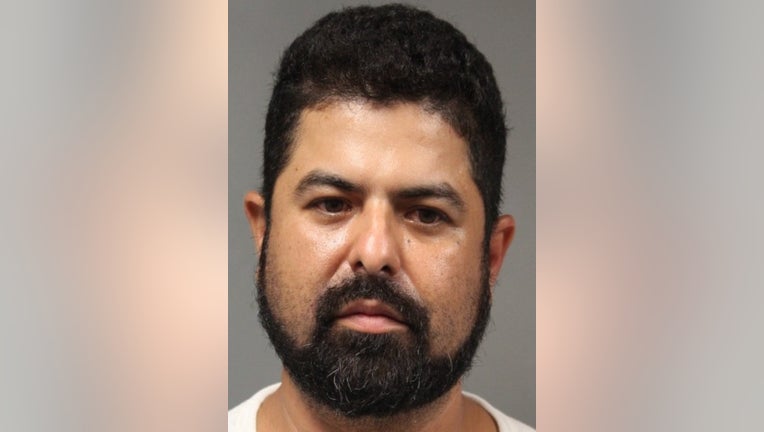 LINCOLN, De. - A Delaware parole officer was seriously hurt during a fight with a man on probation who was allegedly in possession of cocaine.

Members of the Delaware State Police Sussex County Governor's Task Force on Thursday night conducted a probation check on Roberto Cantu at a property on Cedar Drive in Lincoln.

Authorities say a struggle ensued when officers found suspected cocaine during a search of Cantu.

During the fight, police say a probation and parole officer sustained a "serious injury to his lower extremity" and was treated at an area hospital.

Cantu was placed under arrest and found in possession of .64 grams of cocaine and drug paraphernalia, according to police.

He was charged with first-degree assault of a police officer, resisting arrest, and drug offenses.