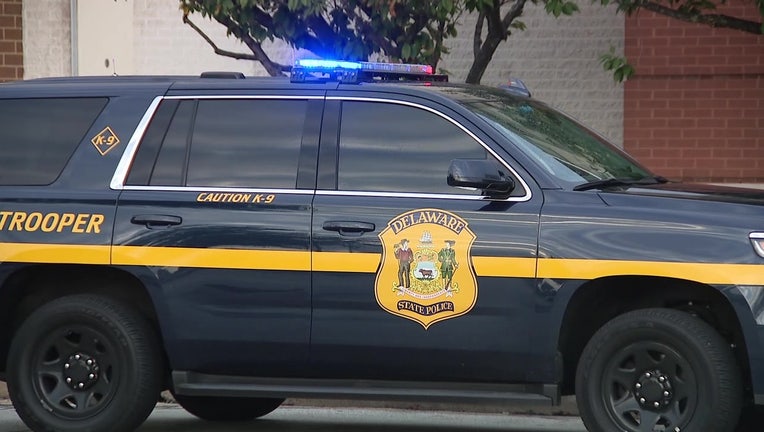 PHILADELPHIA - Troopers with Delaware State Police are investigating a crash that claimed the lives of four people on Thursday night.

According to law enforcement officials, the crash occurred around 11:30 p.m. in New Castle.

The Ford continued traveling southbound within the northbound lanes directly into the path of the Toyota, resulting in a head-on crash, according to authorities.

After hitting each other, both vehicles rated and came to a stop nearby, police say.

Police say the Ford was being driven by a 48-year-old man from Maryland, while the Toyota was being operated by a 41-year-old woman from Philadelphia. According to officials, both drivers were wearing their seatbelts but were pronounced dead at the scene.

Officials say there were also two passengers inside the Toyota who were also pronounced dead.

After the crash, I-495 northbound was closed between I-95 and Rt. 13 for several hours as the crash was being investigated.

Police are asking anyone who may have witnessed the crash to call Delaware State Police at 302-365-8486.