Police: Vehicle crashes after man, 20, is shot and killed in Newark

A 20-year-old man died after he was shot while driving a vehicle in Newark, Delaware.

NEWARK, Del. - A 20-year-old man died after he was shot while driving a vehicle in Newark, Delaware.

According to officials, New Castle County police responded to a call for a car accident Friday night, just after 7:30, at the intersection of Old Newark Road and Marrows Road. 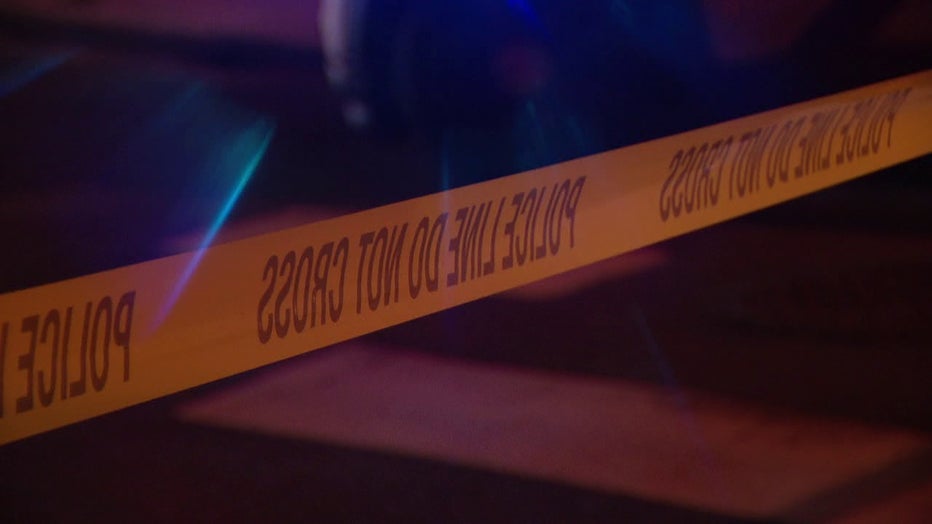 When police got to the scene, they found a 20-year-old man inside a vehicle, which had crashed into a tree. The man had a gunshot wound to the upper body. He was the only person in the vehicle, police said.

The man was pronounced dead at the scene.

Police are asking anyone with information or video which could help them in the investigation to contact Detective Michelle Burrus at 302-395-8110 or email at Michelle.Burrus@newcastlede.gov. People can also call the New Castle County Police non-emergency number at 302-573-2800.

Additionally, tips can be submitted by calling Crime Stoppers at 800-TIP-333 or on the New Castle County Police Department’s Facebook page.