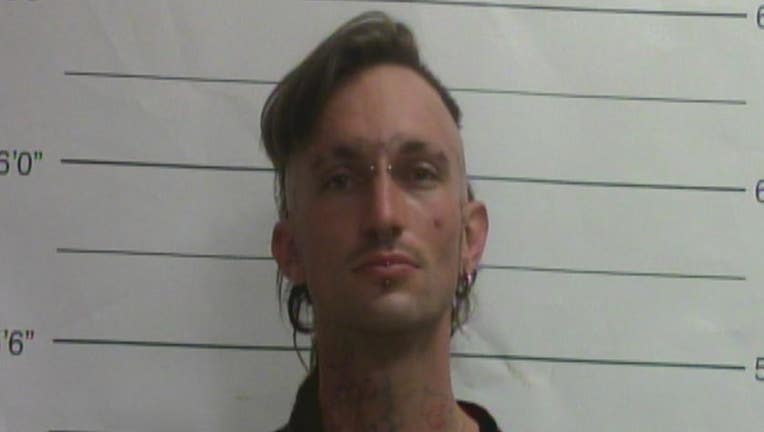 Authorities investigating the disappearance of a woman who was reported missing found a headless human torso in a freezer inside an old bus parked beside a New Orleans home.

A man who lived at the house was arrested on an obstruction charge after the remains were found, news outlets reported, but no charges were filed in the death itself.

WDSU-TV reported that residents said police were in the neighborhood Sunday asking if the smelled anything. Officers returned Tuesday with a search warrant for a house where a bus covered in graffiti was parked.

Officers, who were investigating the whereabouts of a woman last seen in November, found dismembered remains in a freezer that was inside the bus, news outlets reported. Neither the identity of the person nor the cause of death were immediately determined.

Benjamin Beale, 34, was arrested on multiple charges, including obstruction of justice of a death investigation. Beale also charged with offenses including operating a drug laboratory and distributing methamphetamine.

A neighbor expressed sorrow for the victim's family.

"The fact that it happened next door is incredible. I cannot believe it," Tracey Pearson said.

Court records weren't available Wednesday to show whether Beale had a lawyer who could speak on his behalf.