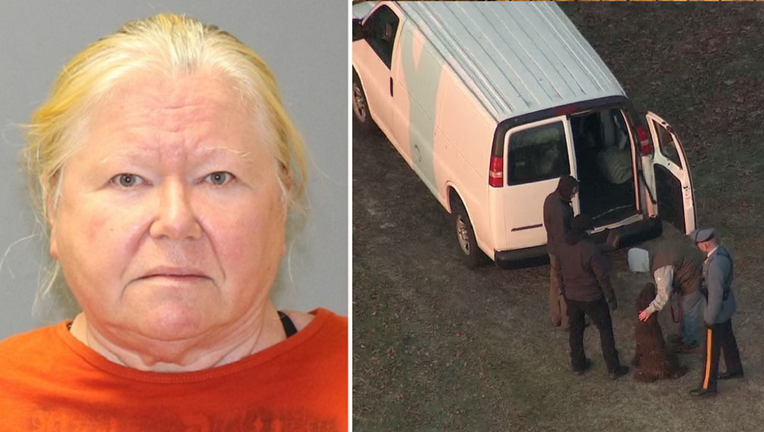 Donna Roberts, 66, was indicted on animal cruelty charges after hundreds of dogs were found amid deplorable conditions in her New Jersey home.

SHAMONG TOWNSHIP, N.J. - Multiple dogs were seized Friday from the Shamong Township property of Donna Roberts — who days before was indicted on eight counts on animal cruelty.

SkyFOX was over the scene as New Jersey State Police supervised the raid.

At least two dogs were removed from a detched structure on the Oakshade Road property. Further information, including the total number of dogs were seized and whether Roberts faces new charges, was not immediately made available 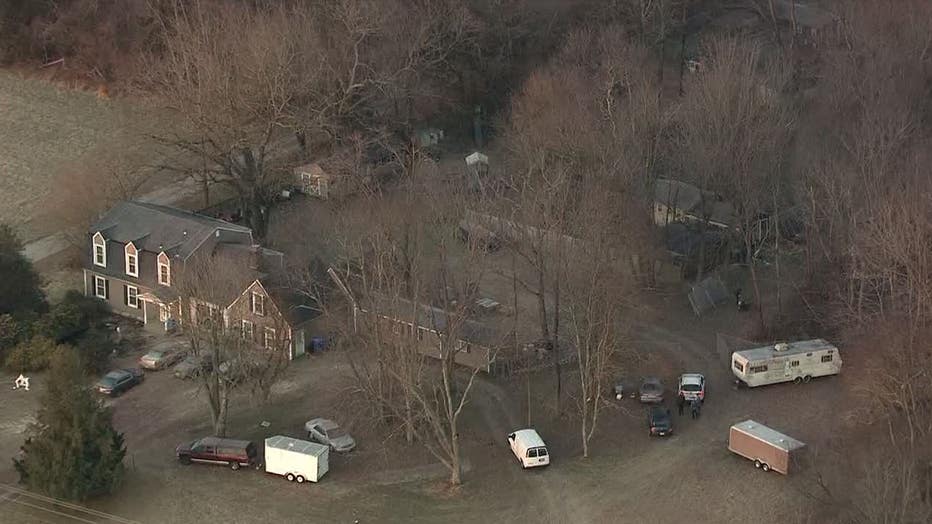 Detectives responded to Roberts' home in December 2018 to assist the Burlington County Health Department with an inspection. Upon their arrival, detectives said they were met with evidence of widespread animal cruelty. 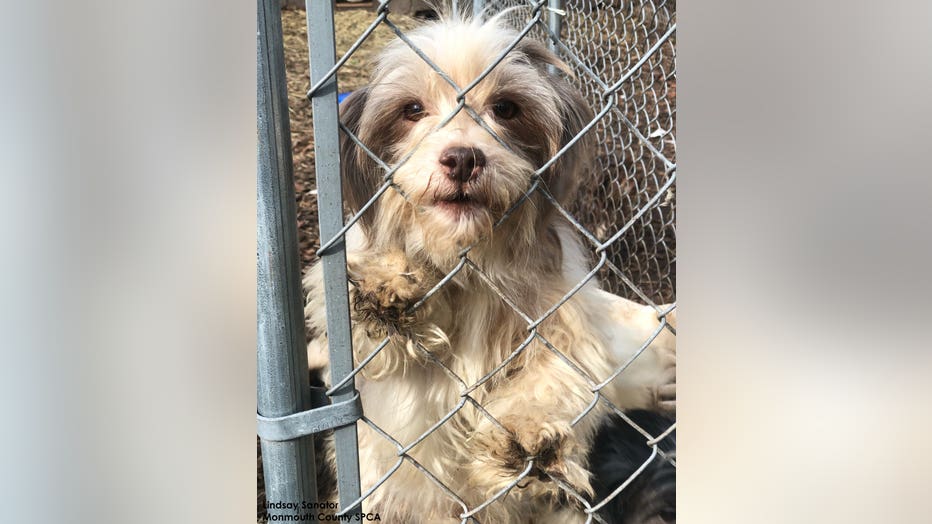 Police said four of the living dogs were in critical condition. Those dogs were transported to an emergency veterinary clinic for treatment. One dog later died of their injuries. The remaining dogs were evaluated and treated before being transported to various shelters across the Delaware Valley, where they were ultimately put up for adoption.

The Monmouth County SPCA and St. Hubert's Animal Welfare Center were among the many local shelters that took in dogs rescued from Roberts' property.

A list of shelters that took dogs from the 2018 Shamong Township raid can be found below.

Roberts was not detained pending trial, but has been forbidden by a judge from owning, possessing or caring for any animals. Her arraignment will take place at Burlington County Superior Court on a date yet to be determined.