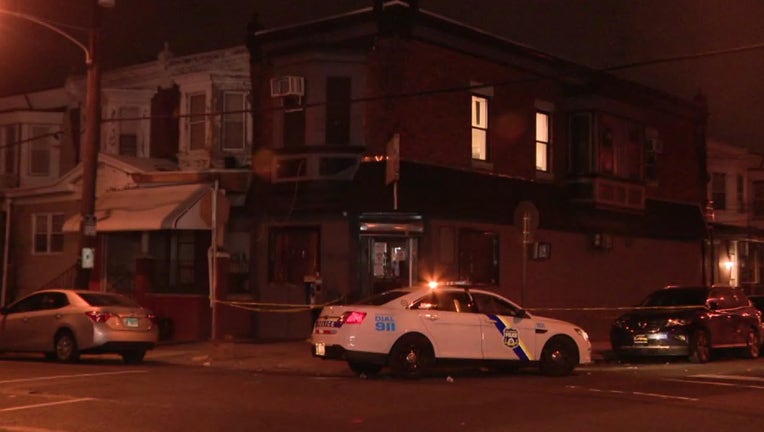 The incident happened shortly before 2:30 a.m. at 56th and Wyalusing Streets.

A 36-year-old Black woman was shot five times in the left side. She was taken to Presbyterian Hospital and placed in stable condition.

A 37-year-old Black man was also shot once in the left leg. He was identified by the woman as the shooter. He was taken to Presbyterian Hospital as well and placed in stable condition.

So far no arrest have been made and no weapons have been recovered.