Two 15-year-olds were shot in North Philadelphia and one is critical after he sustained four gunshot wounds to the head.

NORTH PHILADELPHIA - A 15-year-old is in critical condition after he was shot in the head four times, while another teen was shot and is recovering, in North Philadelphia.

Officials say the shooting happened on the 1100 block of West Lehigh Avenue Monday, just after 7 p.m.

A 15-year-old male was shot four times in the head and twice in the leg. He was taken to Temple University Hospital by police and placed in critical condition.

A second 15-year-old male was also shot. He was taken by police to Temple and placed in stable condition. 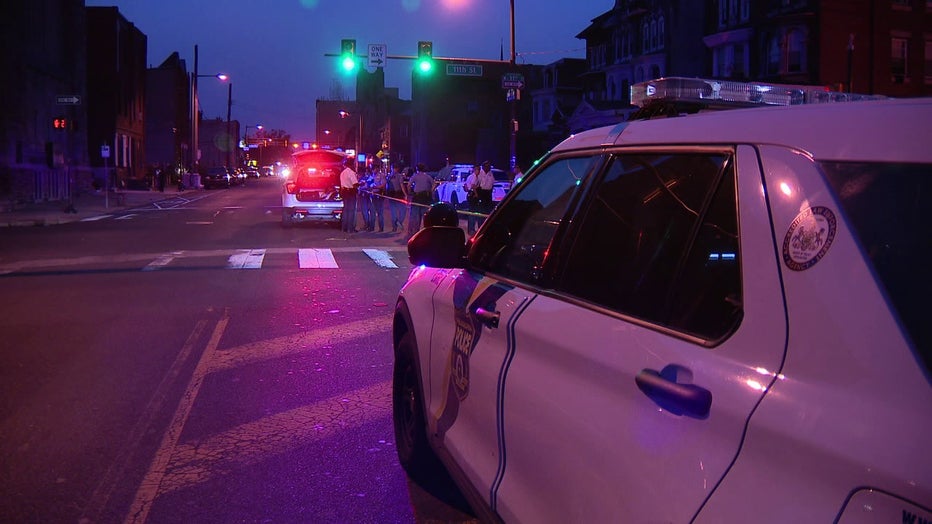 Police investigate after two 15-year-olds are shot on the 1100 block of West Lehigh Avenue.

Officials did not provide further details on the incident. An investigation is underway.