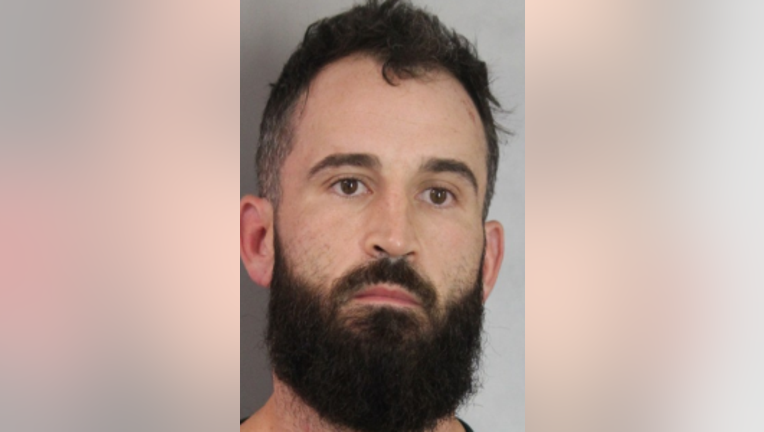 DOVER, Del. -  A Dover man is behind bars after delaware state police say he nearly hit a state police cruiser while driving under the influenceof alcohol.

Two troopers were conducting a traffic stop on Route 13 in Dover just after 1:30 p.m. Saturday afternoon when investigators say another car driven by 33-year-old Justin Young nearly hit them.

They were able to catch up to Young and pull him over. State police  say young smelled of alcohol and was arrested after becoming argumentative, not complying with commands, and physically resisting arrest.

No officers were hurt during the incident.