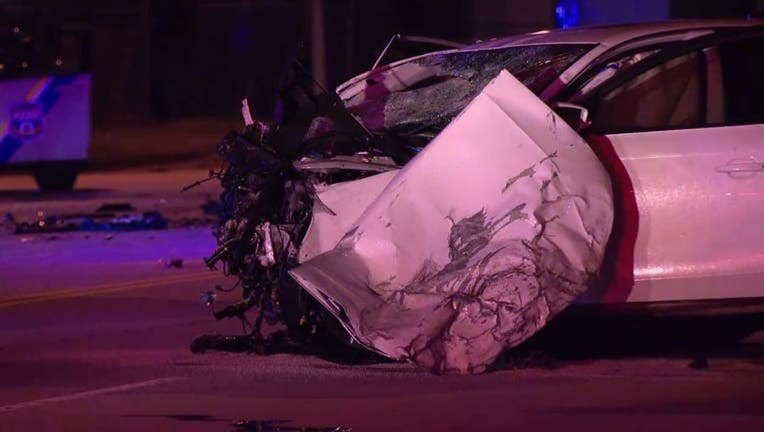 A Delaware man has been sentenced in a deadly 2019 crash in South Philadelphia.

SOUTH PHILADELPHIA - A driver who killed three people in a 2019 crash, including two members of the Mummers, has been sentenced to 37.5 to 76 years in prison.

Thirty-two-year-old Keith Campbell received the sentence Friday after he pleaded guilty to three counts of murder and single counts of aggravated assault and DUI.

Campbell appeared to have stabbed himself before the early morning deadly head-on wreck on Packer Avenue in South Philadelphia.

He was hospitalized following the crash in critical condition with 15-20 stab wounds to the chest and abdomen. Authorities later found a bloody knife with a 10-inch blade inside his vehicle.

Witnesses told police Campbell crossed the median into opposing traffic while speeding, then struck an SUV carrying four people, killing three of them and critically injuring the fourth.

Joseph Ferry, 36, of Philadelphia; Kelly Wiseley, 35, of Glenolden; and Dennis Palandro, 31, of Morton, were killed. The SUV's lone survivor was Nicole Palandro, whose husband Dennis was killed in the crash. 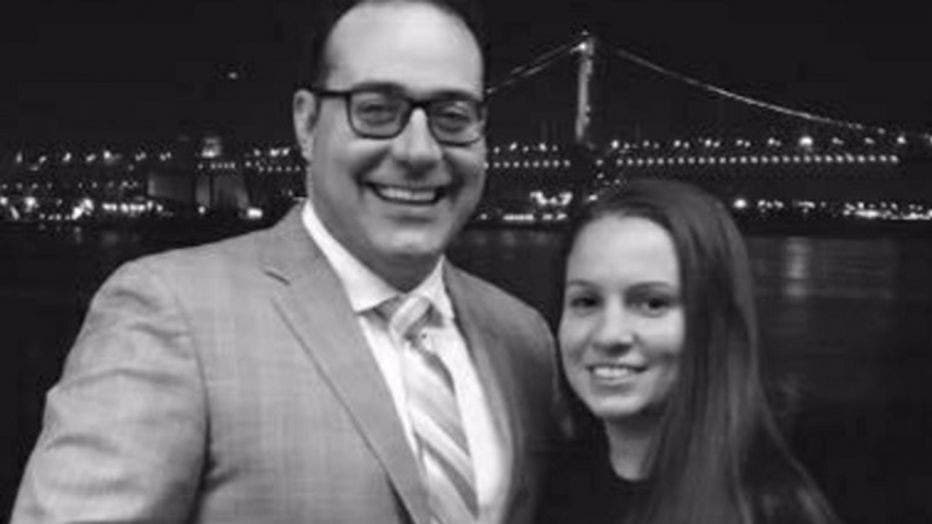 Joseph Ferry, 36, and Kelly Wiseley, 35, were among those killed in the crash.

The four were returning home after a party at the South Philadelphia String Band clubhouse, where the two men were band members. The band had won second place in its division in the annual New Year’s Day Mummers Parade.

Man arraigned from hospital bed in crash that killed Mummers

Charges upgraded for driver in Mummers crash that left 3 dead