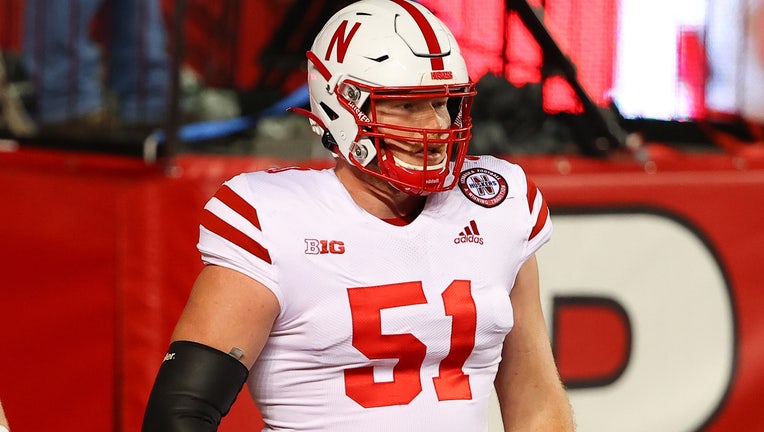 PHILADELPHIA - The Philadelphia Eagles drafted a potential successor to four-time All-Pro center Jason Kelce, selecting Nebraska’s Cameron Jurgens in the second round of the NFL draft and then took Georgia linebacker Nakobe Dean in the third round Friday night.

The 6-foot-3, 303-pound Jurgens was a three-year starter at Nebraska. He was chosen with the 51st overall pick.

Dean was an All-American and Butkus Award winner as the top linebacker in the country last season. He slipped to the 83rd pick because of medical concerns and size — he’s 5-foot-11, 229 pounds.

Kelce, who turns 35 in November, contemplated retirement after last season. The five-time Pro Bowl pick will be an ideal mentor for Jurgens.

The Eagles were active in the first round, making two trades to get 2020 Pro Bowl wide receiver A.J. Brown and draft Georgia defensive tackle Jordan Davis. They acquired Brown from Tennessee after swapping picks with Houston to move up and select Davis at No. 13.