EAST PASSYUNK, Pa. - Restaurant owners in East Passyunk hoping to get a much-needed boost from a 48-hour outdoor dining event were served a plate of disappointment when the business district announced it was canceling the Open on the Avenue event.

According to organizers the event, which was slated to kick-off on Friday, was canceled due to "a number of outside circumstances." Still, restaurants feeling the squeeze of the ongoing pandemic hoped the event would provide some relief.

"We need every penny we can get right now," owner of Flannel restaurant Marc Grika said.

After Pennsylvania decided not to move ahead with indoor dining, the street event became even more important to restaurant owners like Grika. But with just three days notice, the event was canceled. 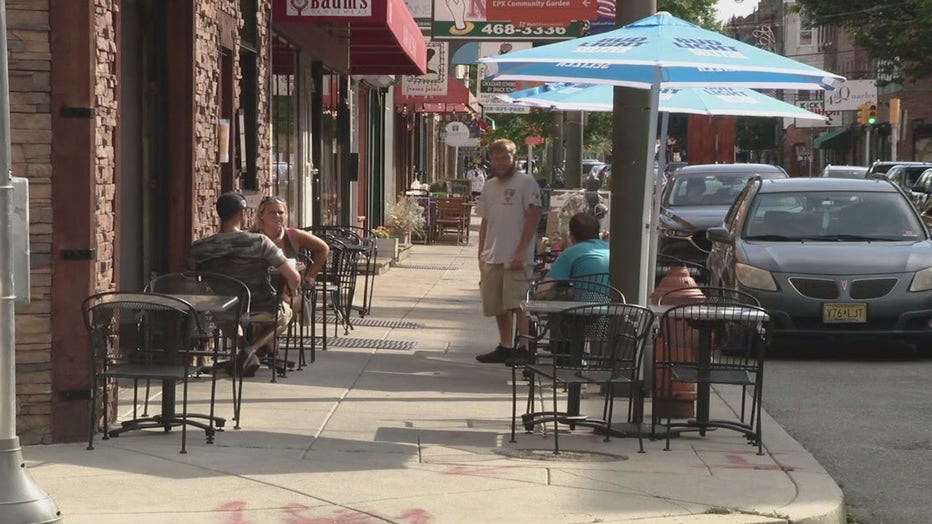 "Either they pay restaurants to stay closed until over or allowed to open in some capacity bc this is not working," Grika said.

The business improvement district executive director says this event is a way to support businesses while keeping the public’s safety a top priority.

"This weekend we should have 15 tables where normally we only have 6," owner of Bourbon and Branch Adam Honeycutt said. "Whatever it takes to get us to the new normal, whatever it will be."

Organizers plan to reschedule the Open on the Avenue event, but a date has not been announced.