A man trying to swat a housefly accidentally caused an explosion in his kitchen on Sept. 4.

PARCOUL-CHENAUD, France - An attempt at swatting a housefly went awry last Friday, leaving an elderly Frenchman with a light burn on his hand.

The damage to his house, however, was far more severe.

According to Sud-Ouest, the man used an electric flyswatter to kill the bug that was disturbing his dinner. Unbeknownst to him, there was a gas leak inside the home.

With an environment ripe for disaster, the explosion destroyed the kitchen and damaged part of the roof of the man's Dordogne home. 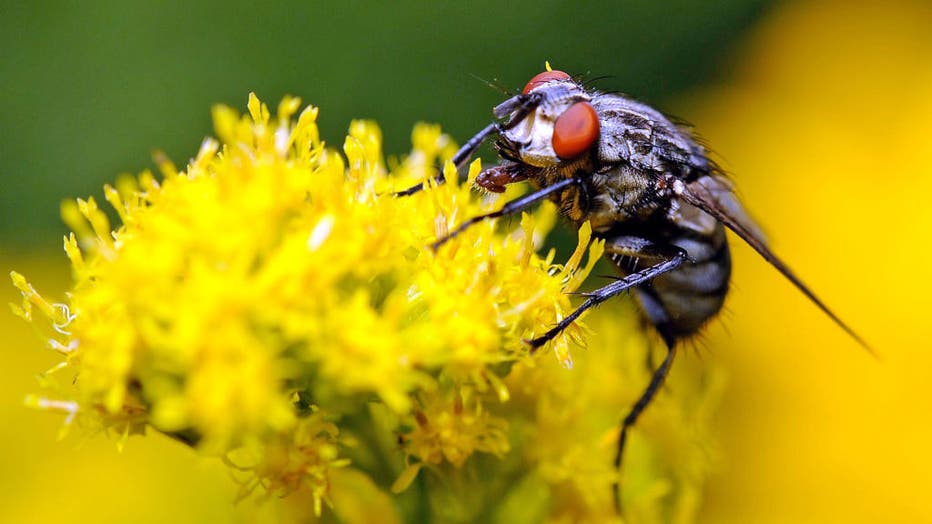 An attempt at swatting a housefly led to an explosion in an elderly Frenchman’s home. (Photo by Harald Lange/ullstein bild via Getty Images)

While his relatives work to repair his house, the man has taken up residence in a local campsite, BBC News reported.

It is unknown if the fly survived the swatting or the blast.