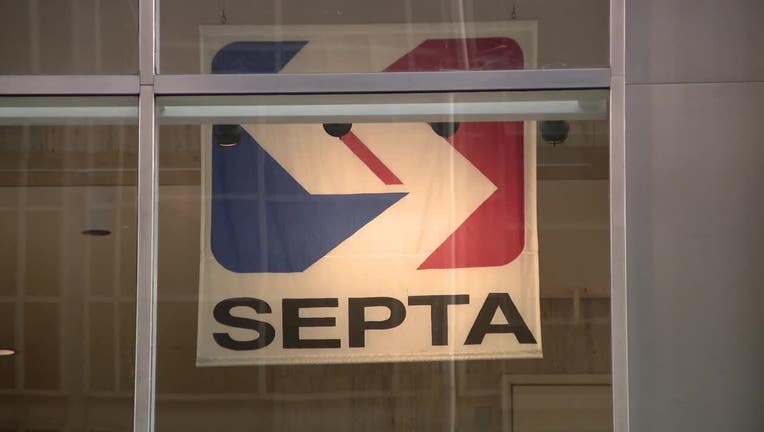 PHILADELPHIA - A judge has acquitted the father of a 7-year-old boy who died after falling between two moving subway cars in Philadelphia 2 1/2 years ago, but convicted a family friend of involuntary manslaughter and related offenses.

O’Keefe convicted Jahras Edwards, 28, of involuntary manslaughter, child endangerment and reckless endangerment but acquitted him of third-degree murder and conspiracy. He is scheduled for sentencing June 11.

Authorities said Aden Devlin was selling fruit snacks with his older brother on the Southeastern Pennsylvania Transportation Authority’s Broad Street Line when he slipped and was run over near the Allegheny station in September 2018.

Prosecutors said Edwards had the parents' permission to bring the boys to the subway to sell the snacks, something he had done with various kids for months. Troy Devlin was not on the train.

Assistant District Attorney Adam Geer accused Edwards of disregarding the children’s safety, causing Aden’s death, because "the profits were too good." He said Edwards was with other children selling candy when he was cited for unlawful vending in 2017, and since 2017 he had bought 405 boxes of snacks containing 13,656 individual packs.

"This is a crime of poverty," he said, noting that when questioned in 2017, Edwards told a SEPTA officer that the kids were selling candy because that was "how we eat."

Devlin’s attorney, Michael McDermott, argued that there was no evidence that Devlin knew Edwards was taking the children from car to car on the subway to sell candy. After his acquittal, Devlin said he was "relieved." An involuntary manslaughter charge against him had been dismissed by a judge at his 2019 preliminary hearing.