The father of a North Philadelphia 4-year-old who accidentally shot himself has been charged.

NORTH PHILADELPHIA - Prosecutors have charged the father of a 4-year-old boy who accidentally shot himself after he found a gun in a closet at his home in North Philadelphia.

Edward Williams, 28, has been charged with involuntary manslaughter, two counts of endangering the welfare of children and related offenses.

Police were dispatched to a home on the 2100 block of North Lambert Street around 1 a.m. Thursday for reports that a child was shot during a home invasion. 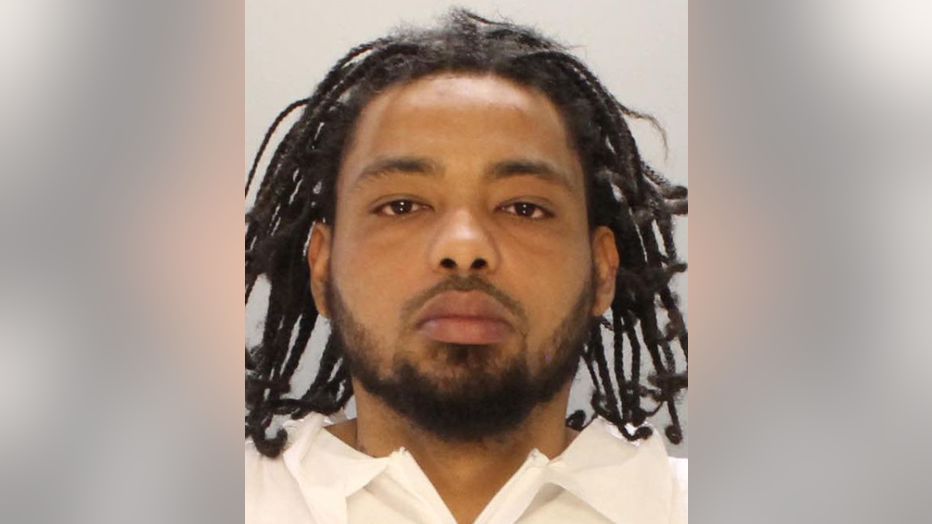 First responders found the child, later identified as Edward Willams Jr., in an upstairs bedroom. He was rushed him to St. Christopher's Hospital where he was pronounced dead shortly after arrival.

The father, who was home with his two sons while the mother was at work, told police that the Williams Jr. was shot during a home invasion. However, further questioning of the elder William's account revealed that he fabricated the story.

"There were no injuries to Mr. Williams which is a red flag right there," Philadelphia Police Captain Jason Smith said.

Authorities say the child found the gun in an upstairs closet and accidentally shot and killed himself.

Williams was arraigned early Friday morning and will have a preliminary trail in February.