Ramon Ramirez, 31, was simply pumping gas at the Wawa early Wednesday morning when he was shot and killed.

UPPER MACUNGIE TOWNSHIP, Pa. - A father of three who was simply pumping gas was shot and killed at a Wawa in Upper Macungie Township early Wednesday morning.

Caldwell says he doesn't usually stop anywhere before work but Wednesday he wanted an energy drink.

"All of the sudden I hear a pop, um, and then a slight pause and two or three more pops," he said.

Sitting at the Upper Macungie Township Wawa along busy Route 100 and Schantz Road, He says he looked to his left and saw a man fall out of his jeep, wounded, screaming for help.

He took cover under his car and sprinted towards the back entrance where an employee ushered him inside and locked the doors.

Lehigh County District Attorney Jim Martin says 45-year-old Za Uk Lian, the driver behind a white Toyota Corolla, went on a shooting spree before 5 a.m. and eventually turned the gun on himself.

It started when he fired a gunshot at another driver on Route 22 near Cedar Crest Boulevard.

Investigators say that woman was not injured, nor did she realize she was shot until she pulled into the Wawa on Route 100 and Schantz Road.

There DA martin says the 45-year-old showed up and appeared to shoot at random wounding a man in a jeep, and shooting and killing 31-year-old Ramon Ramirez. 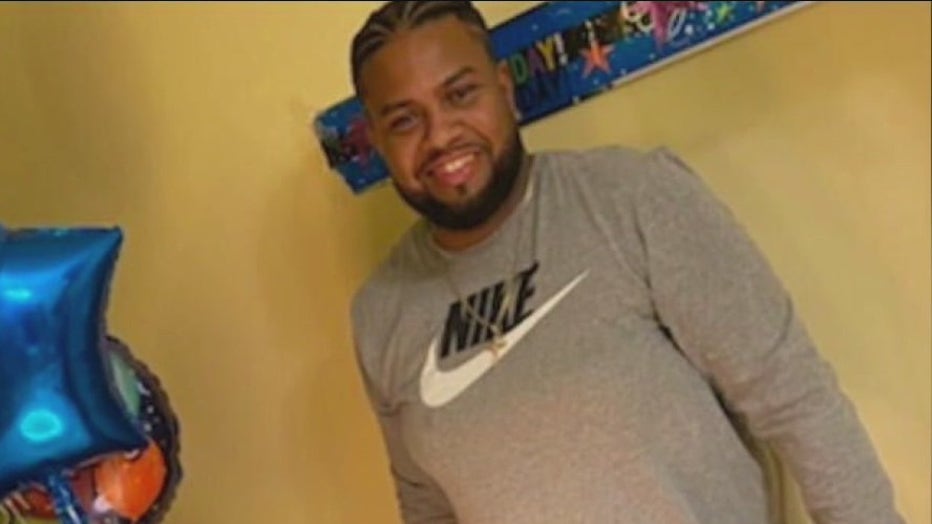 He was a husband, father of three, and beloved employee at A. Duie Pyle, Inc. for one and a half years. A spokesperson called the incident 'a tragic loss of a working dad.'

"We don't have any motive at this point it appears the three shootings I have described are indiscriminate and unrelated," Martin said.

Investigators say the shooter ran about a quarter-mile away to the area of Brookside Children's Early Education Center where he turned the gun on himself.

Fortunately, the center was not open yet and no staff or children were hurt.