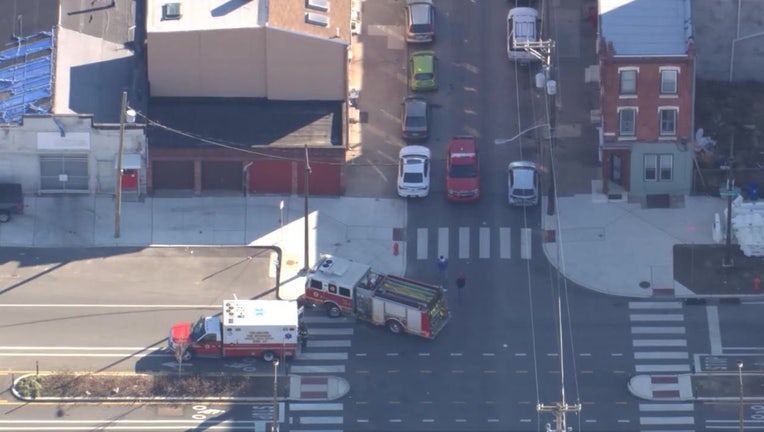 PHILADELPHIA - A father and son are in the hospital after police say they were involved in a struggle and both shot one another inside of a North Philadelphia home.

The incident occurred on the 200 block Oxford Street shortly after 10 a.m. Thursday morning.

Police say a 48-year-old man was involved in an altercation his 67-year-old father, and the father shot the son once time the groin.

The struggle continued after the shooting, and the son was able to get control of the gun, shooting his father once in the head.

According to police, both the father and son were stable when first responders arrived on scene. They were transported to Jefferson University hospital by responding medics.

Both men are listed in critical condition.

A weapon was recovered from the scene and the investigation is ongoing.