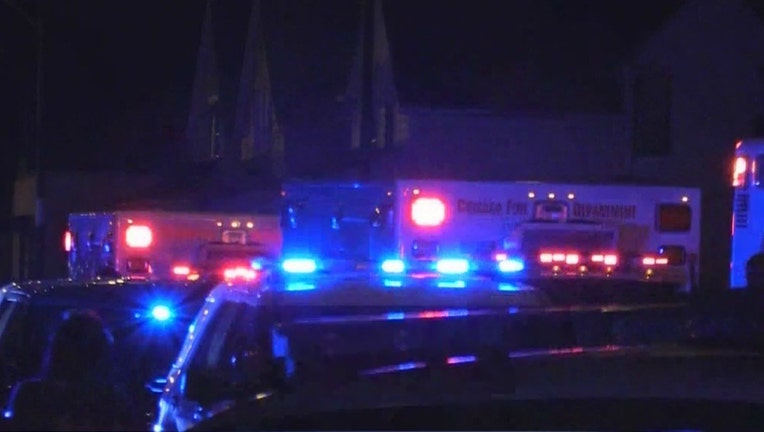 MECHANICSBURG, Pa. (AP) - Federal investigators say a helicopter appeared to be not working property and then broke up in mid-air before crashing in Pennsylvania last month, killing both men aboard.

The National Transportation Safety Board said Friday in a preliminary accident report that the Robinson R66 heading from Baltimore to Buffalo, New York "experienced an in-flight break-up" on Jan. 9 near Mechanicsburg.

One witness reported that the helicopter was "struggling to fly" and she heard a high-pitched noise "as if the rotor was having difficulty turning,"