Teens are passing on summer jobs for school

Fewer American teenagers are working and seeking work than ever before, and it’s largely due to the fact they’re staying in classrooms instead, according to a recent report from the Brookings Institute.

WASHINGTON, D.C. - Summer break used to be the perfect opportunity to make some extra cash and gain a little real-world experience, but the proportion of teens who are focusing on only working or seeking work during the summer months has dropped almost 20 percent in the past two decades.

Fewer American teenagers are working and seeking work than ever before, and it’s largely due to the fact they’re staying in classrooms instead, according to a recent report from the Brookings Institute.

During the summer between 2000-2018, teen labor force participation dropped much more dramatically. The proportion of teenagers splitting their summer between work and academics has stayed relatively flat, but the proportion of teens who are focused solely on working or seeking work dropped 19.9 percent. Additionally, the number of teens who are enrolled in school and not working or seeking work increased by 16.7 percent.

Teenagers are working less for a variety of reasons, including seasonal employment, reduced demand for low-wage work, minimum wage hikes and competition from older workers, but it also boils down to increased school enrollment and time pressure (a form of psychological stress that occurs when someone has less time available, either real or perceived, than is necessary to complete tasks or obtain certain results).

For many modern teens, extra time spent on academics in the summer is reason enough to stay out of the labor force.From 2000-2018, the amount of students who said they were passing on employment because they were students increased 3.9 percent during the academic year and 17.8 percent during the summer. During this period of time, the number of teenagers skipping work opportunities for household responsibilities declined while summer school enrollment went up. 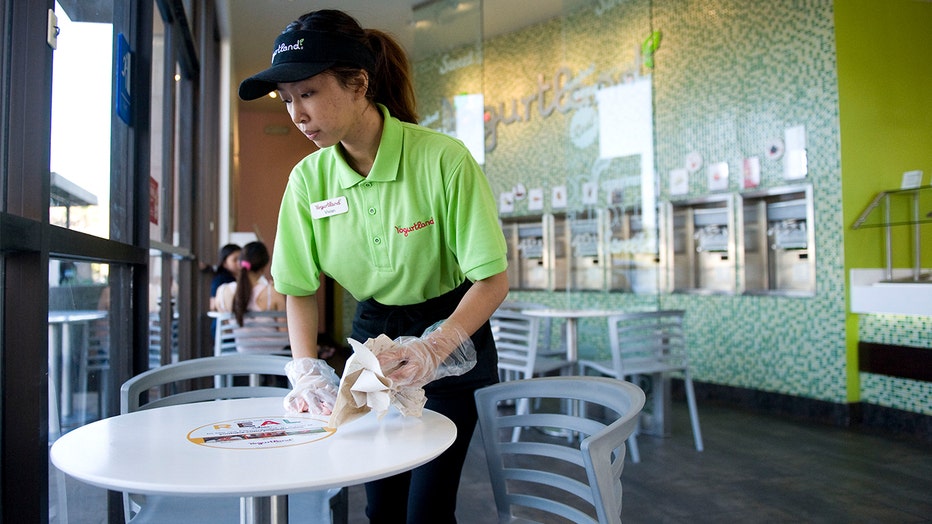 One of the reasons teenagers may be favoring academic advancement over work experience is the increasing difficulty of getting into elite schools.

In 2000, Harvard’s student newspaper, the Crimson, published an article about that year’s historically low admission rates — only 10.9 percent of applicants were accepted. This year, Harvard’s admission rate was 4.5 percent, and last year’s was 4.6 percent.

Spending more time on academics and extracurricular activities is viewed by many as the best way to get ahead in an increasingly competitive pool of applicants.

In terms of the effect on aggregate labor force participation (16 to 64 years-old), the dip in teen participation has contributed significantly to a 3.6 percent decline in participation overall, but the changes that have occurred during the academic year, not summer, have had the biggest effect.

Of the 3.6 percent decline in aggregate labor force participation from 2000-2018, teens are responsible for 1.33 percent of this, which represents 37 percent of the total change. Eighty percent of teens’ contribution to this decline (1.08 percent) comes from changes during the academic year, while changes during summer only account for a decline of .25 percentage points.