‘Nessie can’t hide from us all’: 24K pledge to storm Loch Ness day after Area 51 raid

A new Facebook event page has sprung up calling for people to storm Loch Ness in search of “dat big boi,” the infamous Loch Ness Monster.

Hot on the heels of the extremely viral Facebook event "Storm Area 51, They Can’t Stop All of Us," which currently has 1.9 million Facebook users confirmed as going, a new Facebook event page, "Storm Loch Ness, Nessie can’t hide from us," all has sprung up calling for people to storm Loch Ness in search of “dat big boi,” the infamous Loch Ness Monster.

RELATED: ‘They can't stop all of us': More than 250K pledge to storm Area 51 to uncover alien secrets

The joke event is scheduled for September 21 — one day after the “Storm Area 51” event, a fact that hasn’t slipped by many of the 24,000 people who have responded that they will be going.

“Hope to be back from Area 51 in time for this tbh mite come over in my newly acquired UFO,” a Facebook user named Steven Mcfarlane wrote on the event page.

“What if we find nessie at Area 51 tho?” Gerry Blythe wondered.

Brian J. Rubenstein went as far as to ask that the event be moved so that he could attend both raids, “I can't make it. probably going to be too bushed from the day before when we storm Area 51. Maybe move this out a few weeks and give us a chance to recover from the first storming before we do it all again?”

RELATED: Bud Light offers free beer to any alien ‘that makes it out' of Area 51

Some were quick to point out that Loch Ness is open to the public 24/7, 365 days a year, so there’s nothing to really “storm,” but it hasn’t stopped others from creating elaborate plans to locate Nessie.

“Plan: 1. use the space ship from area 51 to find Bigfoot. 2. let Bigfoot lead the search party for Nessie. 3. Sit back with a cigar and whiskey...Winner winner,” Liam Alexander David Dubickas proposed. 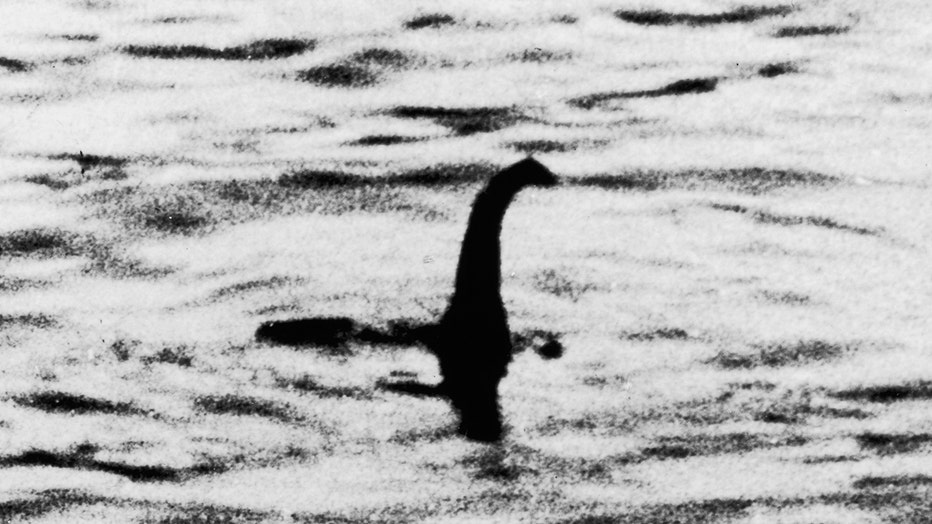 One of two pictures taken in 1934 known as the 'surgeon's photographs,' allegedly showing Nessie. It was later exposed as a hoax by one of the participants. References to a monster in Loch Ness date back to 565 AD. (Keystone / Getty Images)

The Loch Ness station of the Royal National Lifeboat Institution posted a warning to its Facebook page that, although Loch Ness seems far less hazardous of a place to storm than a highly secure U.S. military training facility, “here we have our own set of problems!”

RELATED: ‘This is a misguided idea’: UFO whistleblower Bob Lazar warns people not to storm Area 51

The Loch Ness is 22 miles in length and a whopping 755 feet deep, which means that Carnegie Hall Tower in Manhattan, a 60-story skyscraper, could fit inside with just a couple inches poking out of the top.

Because it’s so deep, the water is also quite cold (6 degrees Celsius, or 42 degrees Fahrenheit) year round, which poses the risk of cold water shock and hypothermia for those who dare enter its waters in search of Nessie. The Loch Ness RNLI also warns that the waves and currents can act in surprising ways — official records show wave height peaking at 13 feet, but some unofficial reports say they can get as high as 16 feet.

Another event calling for people to storm the Bermuda Triangle was created to deter people from attempting to follow through on more dangerous events.

Whatever your brand of fantasy, though, there’s a “storm it” event for everyone.