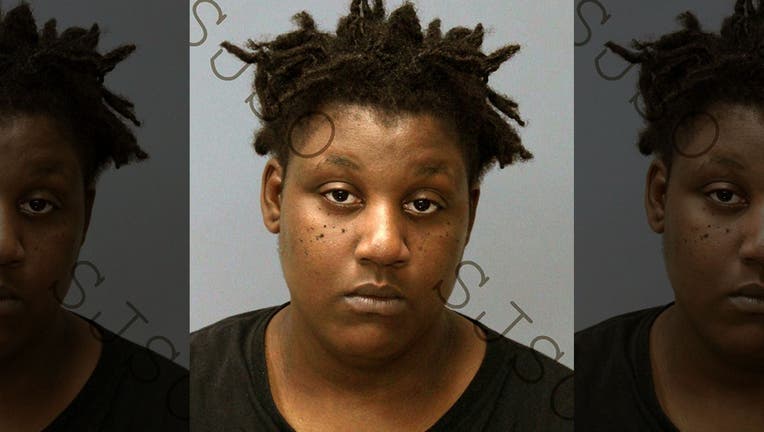 FOX NEWS - Police in Florida say a woman was arrested this week and accused of aggravated assault when she attacked another woman who denied her a slice of pizza.

The St. John's County Sheriff's Office says De'Erica Cooks, 22, has been charged with aggravated assault with a deadly weapon without intent to kill and is being held on a $1,500 bond.

According to the St. Augustine Record, Cooks became angry after the unidentified woman said "no" to her request for a slice. An offense report says Cooks told the woman "I'm going to cut you" with a steak knife in her hand, and then tried to attack her.

The report adds that a male bystander was able to take the knife away from Cooks, but she soon found another one.

Cooks told investigators she did not remember much of the incident. She remained in jail as of Saturday evening.