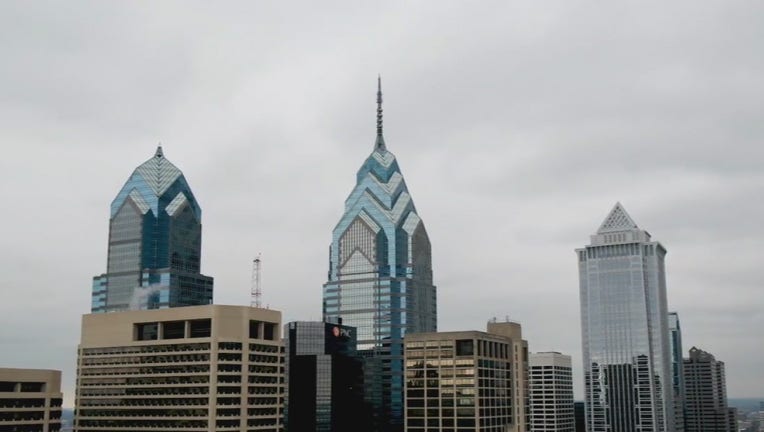 PHILADELPHIA - The Philadelphia police union on Wednesday announced they have filed a lawsuit against the city's decision to hold a public hearing about the department's upcoming contract proposal.

The ordinance, which was passed by Philadelphia City Council and signed by Mayor Jim Kenney, calls for a public hearing on the collective bargaining process and the Philadelphia Police Department's impending contract negotiations with the city.

The union, which includes 6,500 members, says they oppose the ordinance because the collective bargaining process is already governed by state law.  With the lawsuit, union leaders are seeking a full review of the ordinance.

“This is an attempt by City Council to once-again demonize and target hardworking Philadelphia police officers and FOP leadership,” McNesby said. “The police union and its members are being unfairly targeted by the City.”