Iyanu Elijah Solomon, 19, is now facing indecent assault after the Delaware County DA says another female came forward saying he touched her against her will in his dorm back in Sept. of 2019.

Solomon was already charged with attempted sexual assault of a female student after a separate incident also in Sept. of 2019. 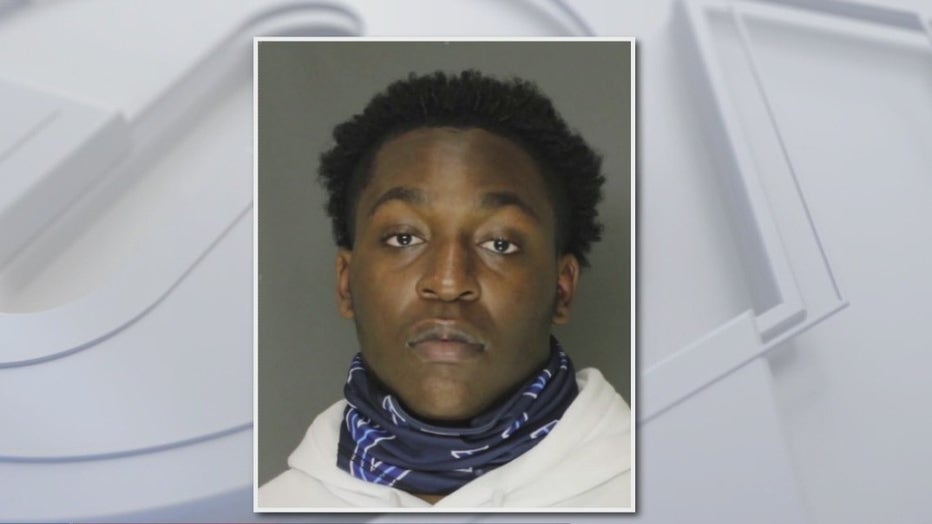 A spokesperson for Villanova told FOX 29 earlier this month that Solomon has been removed from campus.

"There is no place for sexual misconduct of any kind on Villanova’s campus or in our community. These acts constitute the deepest affront to University standards and will not be tolerated in any form," the spokesperson said.