PHILADELPHIA - The purpose of the media is to share information with the general public. It is a passion journalists feel deeply. Stories are shared of others and their struggles and triumphs.

“I interned here in 2016. 2016 because it was the Democratic National Convention,” Alex explained to fellow FOX 29 reporter Bill Anderson.

FOX 29 viewers are familiar with Alex, as she reports the news with an energy and personality that FOX 29 staff appreciated about her as an intern and now as a reporter. 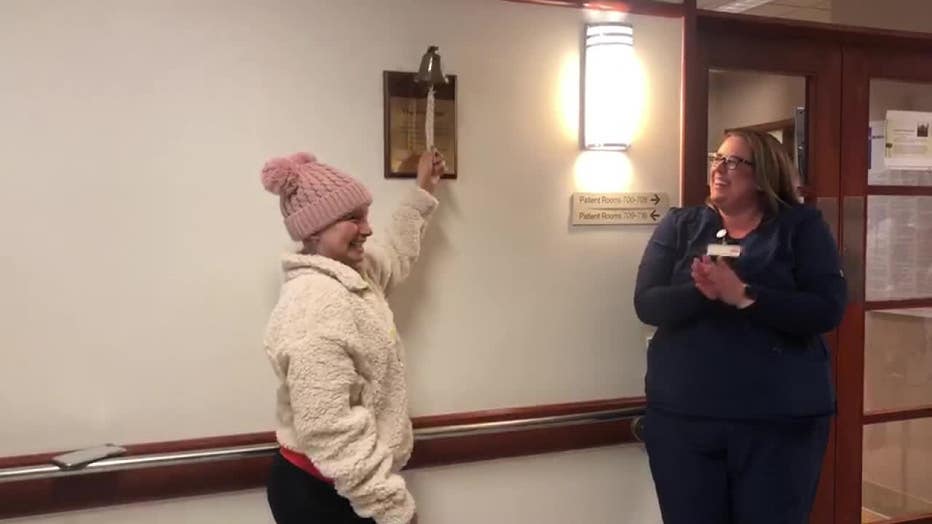 The New Jersey native hit the ground running, pursuing her goal to work in news.

“I took less than two weeks after my graduation in Michigan and then just moved straight down to Tennessee, middle of nowhere. I didn’t know anybody,” Alex explained.

In public, she chased her goals with a smile, but privately after just a year, things took a dramatic turn.

“I started having pain in my left shoulder area. We didn’t know if it was soreness. I thought just working out in the gym, you know?” she remarked.

Multiple doctors could not determine a cause, but when the pain kept coming back, more tests led to a really scary day for the then 22-year-old, alone, in an unfamiliar city.

She was diagnosed with Ewing's sarcoma - a rare form of bone cancer.

“He said the treatment for this is chemotherapy and there was a beat, and I said, ‘So, it’s cancer?’ And, he said yes,” Alex recalled.

A heartfelt on-air goodbye to her Tennessee viewers followed.

“Thank you to every single person that’s supporting me. I’m gonna take every prayer and every thought you’ve got. I’m gonna fight this with everything that I’ve got,” Alex said to her viewers in Tennessee. 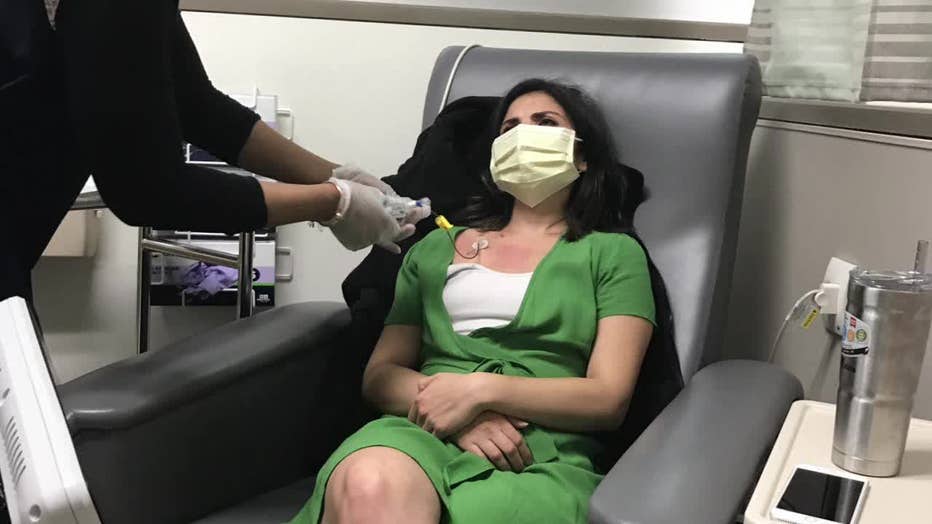 She moved back home to ‘kick some cancer butt’ and says she learned a lot about what being surrounded by love really looks like.

“Throughout the process, there were just these moments of beautiful humanity and people just showing kindness that I didn’t even know existed,” Alex said.

So, why tell this story now?

First, it has officially been one year since Alex rang the bell signaling she is cancer-free.

Second, she wants to motivate people to take a moment to appreciate life’s blessings. 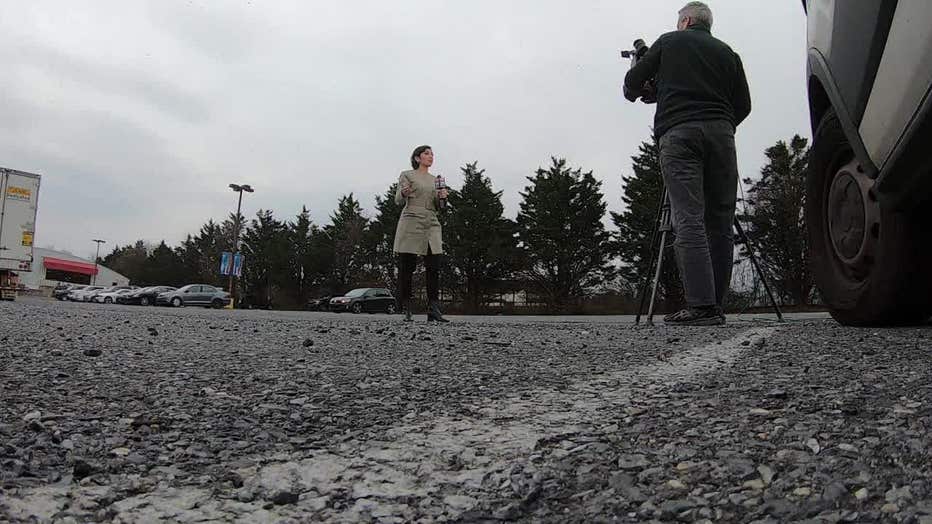 “Oh my gosh, the feeling waking up that day and knowing that you get to wake up tomorrow,” she exclaimed.

Finally, Alex hopes that sharing her story will allow people to know they never fight alone.

“If we just talk about it and let people share their story… I’m not saying that’s gonna be the cure, but it makes it a heck of a lot easier to relate to one another,” Alex stated.

Alex George chased her dreams of being a reporter with a smile, but privately after just a year, things took a dramatic turn due to a cancer diagnosis.