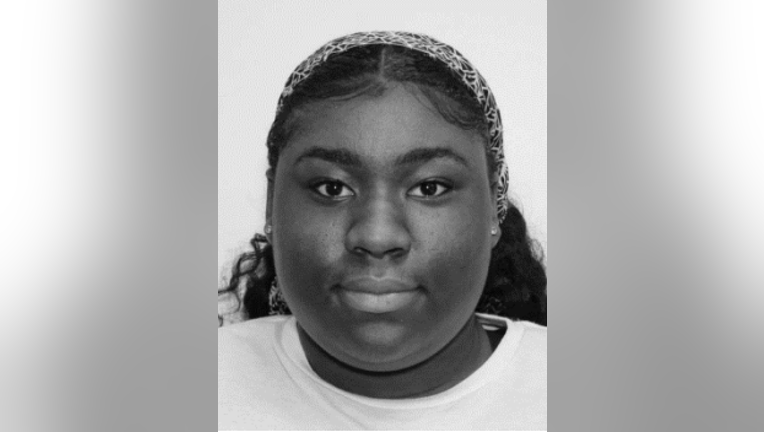 Police say Nicole Marie Rodgers, 19, from Columbus, Georgia is wanted for a deadly stabbing in Germantown that happened on Monday.

PHILADELPHIA - A Georgia woman accused of fatally stabbing a man in the neck inside a Germantown residence has been arrested, police announced Thursday.

Nicole Marie Rodgers, 19, is facing several charges including murder, robbery and theft in the Monday stabbing on the 300 block of Hansberry Street.

Investigators found 25-year-old Alwaleed Algheraibi in a third floor bathroom suffering from a stab wound to the neck. He was pronounced dead on the scene, police said.

Two days later, authorities shared a picture of Rodgers and her car – a black Kia Sorento with Georgia license plates.

She was reportedly arrested less than 24-hours later on Thursday.