Google Cloud is back up and running Tuesday afternoon after a widespread disruption to services, knocking some major sites offline.

"The issue with Cloud Networking has been resolved for all affected projects," the company posted on its website.

The company didn’t post an explanation for the outage, but said it will provide more information in the future.

"We will publish an analysis of this incident, once we have completed our internal investigation," the statement continued. 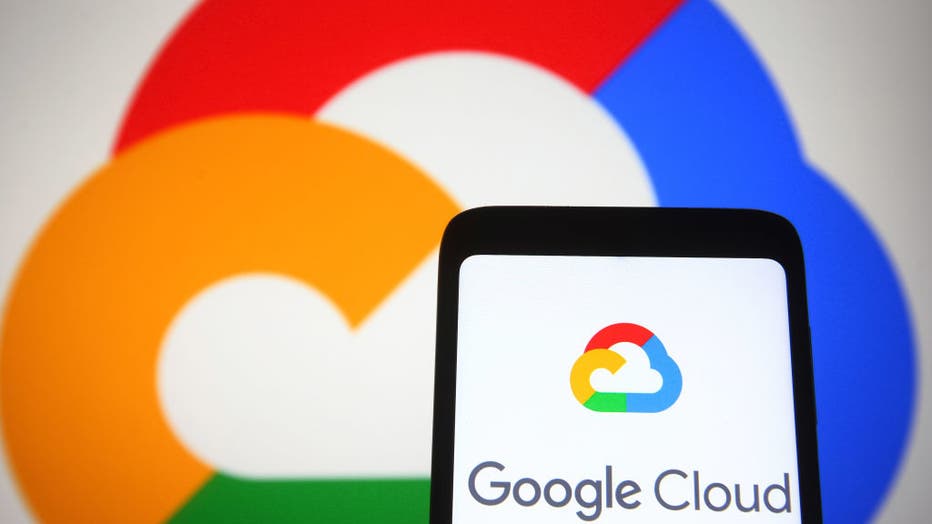 "We are aware of an issue with Google Cloud Platform," a Google Cloud spokesperson said in a statement to FOX Television Stations.

Some Google Cloud-hosted sites were reportedly down temporarily, such as Etsy and Spotify.

The Google service uses cloud-based computing to help companies with a range of needs including managing databases, collaborating remotely and running business applications.