“Our primary concern is the care of our patients,” said Allen Wilen, Chief Restructuring Officer for Philadelphia Academic Health System (PAHS). “Our dedicated staff will continue to care for each and every individual, until all patients can be safely discharged or transferred to new facilities.”

Hahnemann will immediately begin what it calls an "orderly wind-down of its inpatient and outpatient treatment services" in conjunction with a comprehensive closure plan. 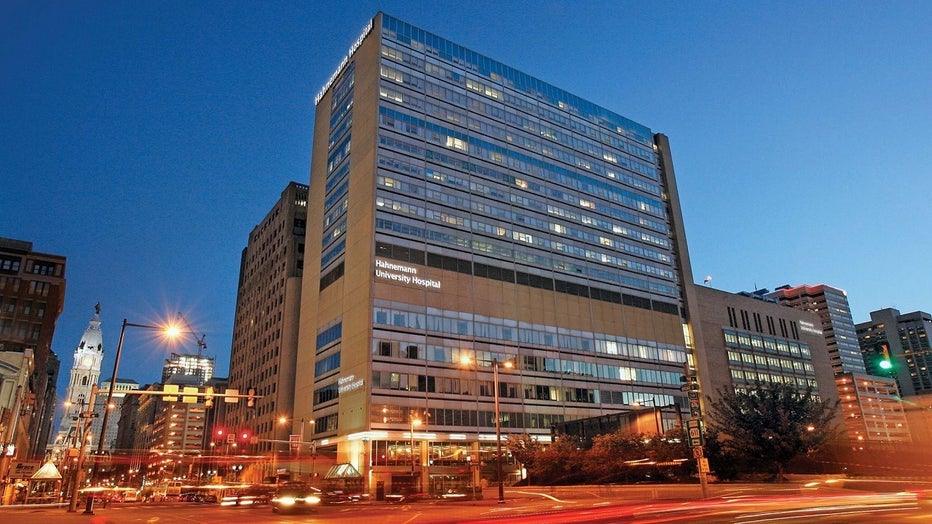 Mayor Kenney says the hospital president Joel Freedman has not fully worked with the city.

"We’ve been working for the last three months to figure out different ways in which we can make this work. He’s not been forthcoming with a lot of financial information to allow us plan," Mayor Kenney said.

The hospital is working to find placement for all residents and fellows completing their training at Hahnemann.

A labor union representing 800 registered nurses at Hahnemann called for an intervention, calling it "a safety-net hospital" for underserved communities.

In April, 175 people were laid off at Hahnemann, which first opened as a homeopathic medical college in 1848.

Hahnemann is a Level 1 trauma center with 496 beds and approximately 2,500 employees.