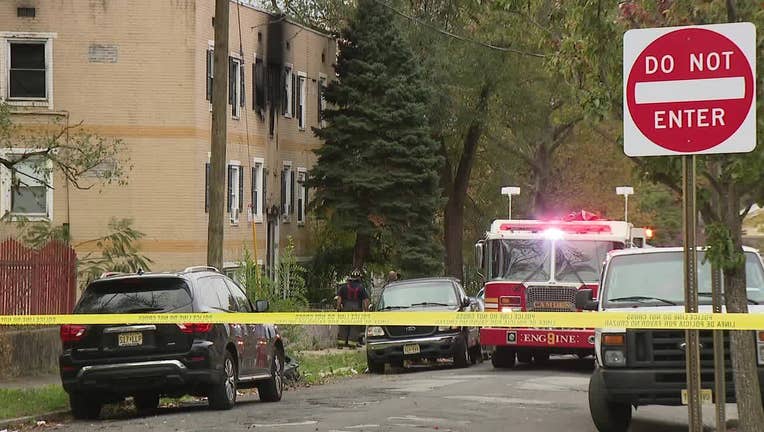 CAMDEN, N.J. - A homeless man has been charged with murder in connection with a deadly fire that claimed the lives of two people and injured several others early Sunday morning in Camden, New Jersey.

Brandon Adams, 34, has been charged with two counts of first-degree murder after authorities say he intentionally started a fire at an apartment complex on the 3400 block of Cramer Street.

Authorities say information from the community lead to detectives determining that Adams was responsible for starting the fire that ultimately left two people dead, seven others injured, and 45 others displaced.

Residents and first responders have reported seeing residents jumping from second and third-story windows in order to escape the flames. 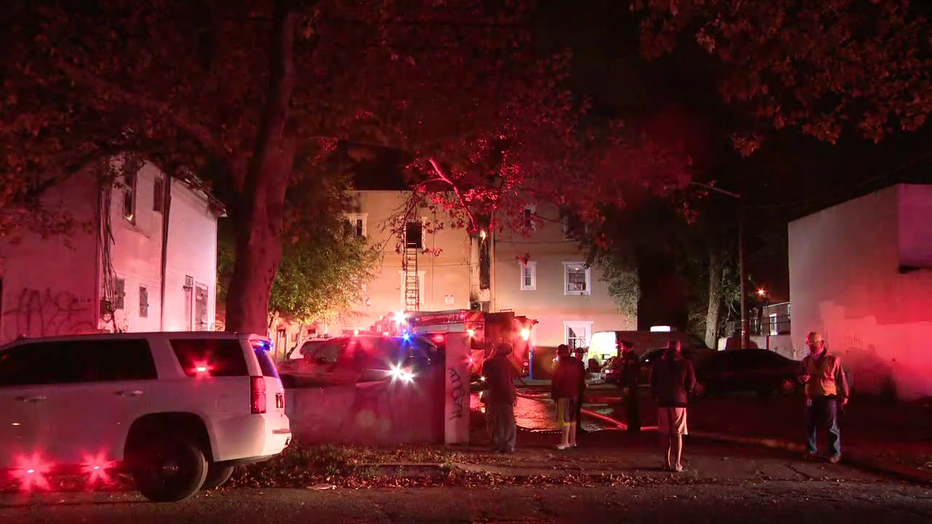 Adams was taken into custody in Camden and has since been transported to Camden County Correctional Facility as he awaits a pretrial detention hearing.

The American Red Cross is assisting those impacted by the fire. At least one firefighter was reported to have been injured during the firefight.

FOX 29's Marcus Espinoza has more on the fire that killed two people, injured seven others, and displaced dozens.