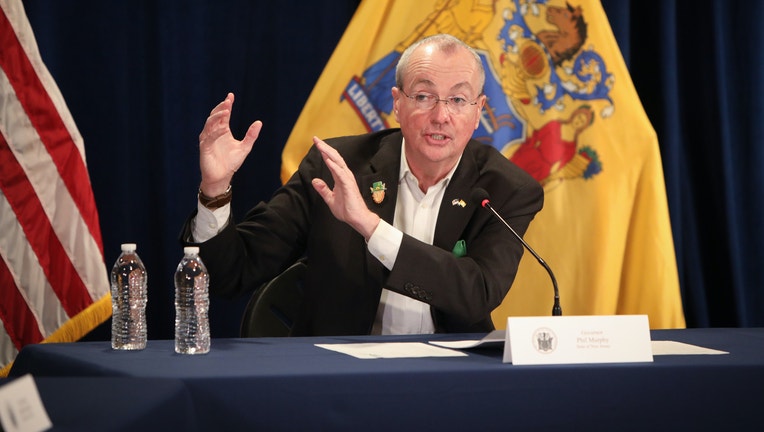 TRENTON, N.J. - Gov. Phil Murphy says a hotline for New Jersey workers to report employers for making them come into work despite the COVID-19 emergency declaration got so many calls that it crashed the system.

Murphy said that instead of the number, the state has set up a website form for workers to report any potential violations of an executive order calling on residents to stay at home.

Murphy has called on firms to let employees work from home.

Earlier this week Murphy ordered residents to stay home, banned all gatherings, and told nonessential retail businesses to close in order to slow the spread of the coronovirus.

“I take personal responsibility for the public health and safety of New Jersey,” he tweeted. “If you are unhappy about our aggressive social distancing measures, I’m sorry. But your safety is my highest priority.”

Murphy said he guessed that restrictions would have to remain for “weeks to months.” He also issued a sharp warning about people congregating in defiance of the stay-at-home order.

Jersey Shore official asks visitors to stay away during pandemic

“We are really damned unhappy” about such stories, the governor said. “And we’re going to take action.”

Murphy said the number of people allowed to gather together had gone “to zero."

“There’s too many people not paying attention to this,” the governor said, assuming anecdotal reports of people ignoring the order were correct. “We’ve about had it.”

Officials said prosecutors would be on call dealing with violations of the executive order.