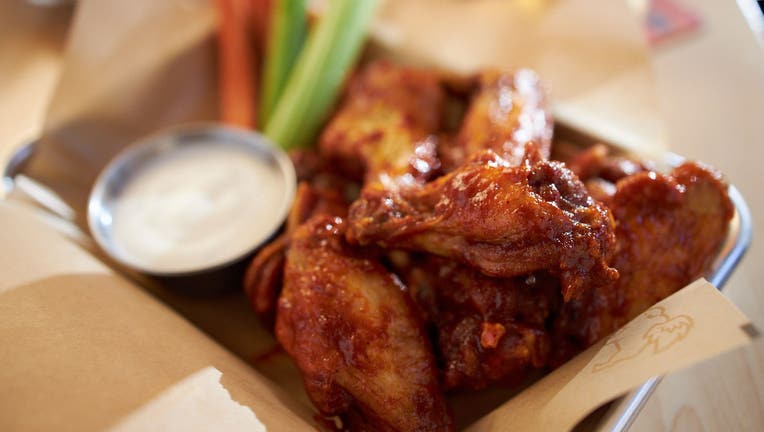 If your team didn’t make it to Super Bowl LV, there are still three good reasons to pay even minimal attention to this year’s game: free beer, free pizza and free wings.

Several national brands are hoping to get fans talking on Sunday with promotions focused on free snacks and suds — including Buffalo Wild Wings and DiGiorno, who will be giving away grub depending on the score of the game, and Miller Lite, which appears to be offering free beer purely out of spite.

Wanna learn how you can score some free food on Sunday? Keep reading for the details.

For the last three years, Buffalo Wild Wings has offered a free order of six wings to everyone in America in the event the Super Bowl goes into overtime. "Because the only thing better than extra football is free wings," said Buffalo Wild Wings chief marketing officer Rita Patel while announcing the news.

THE FUNNY SECRET BEHIND COCA-COLA'S MOST ICONIC SUPER BOWL COMMERCIAL

Buffalo Wild Wings has never had to honor its previous offers (Super Bowls LII and LIV were decided in their fourth quarters), but the oddsmakers at BetMGM predict about a 10% chance of overtime at Super Bowl LV.

If the game indeed goes into overtime, patrons can visit participating locations in the U.S. or Canada to redeem their six free chicken wings on Feb. 22, between the hours of 4 and 7 p.m. The offer will be valid for dine-in or in-person takeout.

Not confident the game will go into overtime? No worries. Participating Applebee's restaurants are also offering 40 free wings with any online orders totaling over $40, for customers who use the code BIGGAME at checkout. 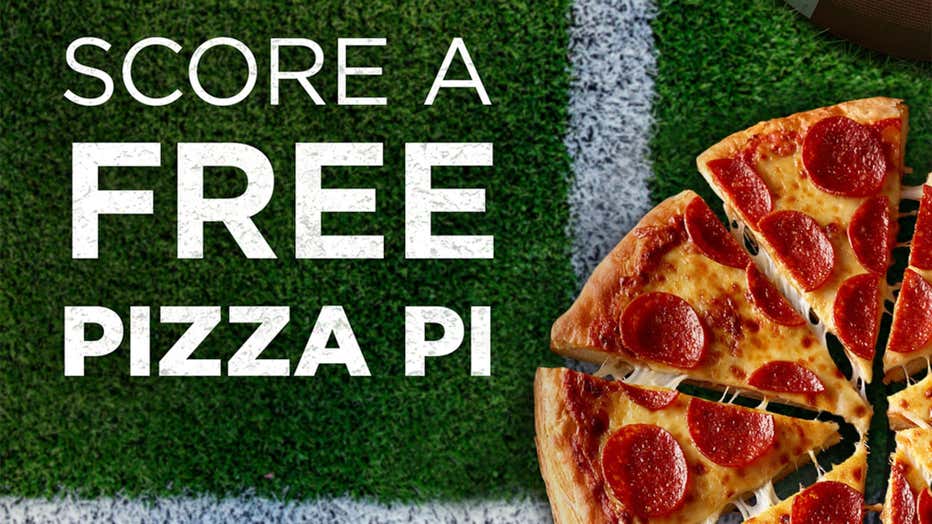 DiGiorno will give away pizza if the score reads 3-14 or 14-3 at any point in the game. (DiGiorno)

If, at any point during Sunday’s game, the score reads 3-14 or 14-3 (3, 1 and 4 being the numbers that make up the first three digits of pi), DiGiorno will start giving away pizza pies.

The generous, if somewhat convoluted, offer works like this: If the scoreboard ever displays either of the above scores, DiGiorno will tweet out a link to a website where fans can enter to win one of 1,500 free DiGiorno Croissant Crust pizzas, to be awarded on a first-come, first-serve basis. The pizzas will be redeemable at participating retail locations that offer DiGiorno products.

DiGiorno, too, had offered this same promotion last year, though it didn’t pan out for non-delivery pizza enthusiasts.

"It was a no-brainer to bring it back for year two and give fans another fun rooting interest in the game," said Adam Graves, the president of "pizza and snacking" at Nestlé, which owns the DiGiorno brand. 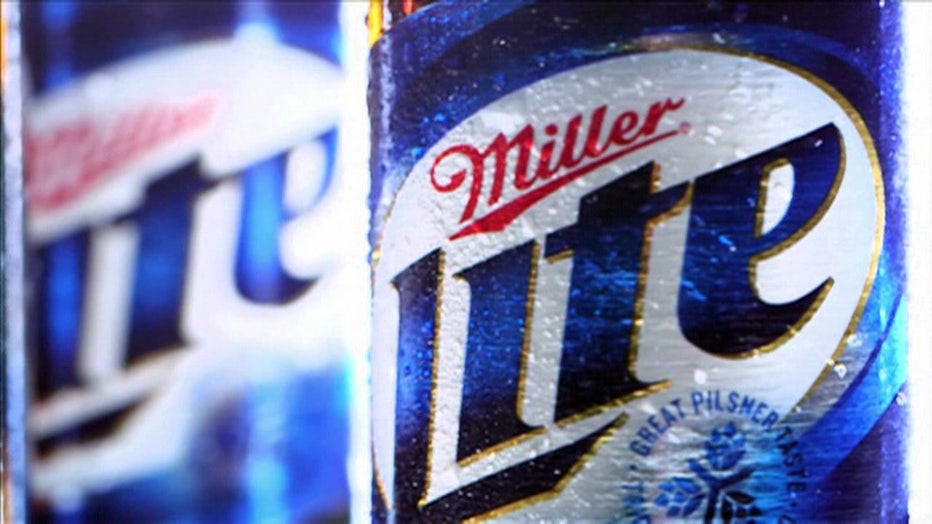 Molson Coors, seemingly spurned by Michelob Ultra’s constant promotion of its 95-calorie beer, will be giving viewers a chance to win free Miller Lite — a 96-calorie beer — during the big game.

Here’s how to enter for a chance to win: When the Michelob ad airs during Super Bowl LV on Sunday, Miller Lite fans are invited to type an 836-character URL into their browser. The reasoning behind it, as Miller Lite claims, is that typing out a "ridiculously long URL" is enough to burn one calorie, thereby making the caloric difference moot.

"For decades, Miller Lite has been known as the original great tasting and less filling beer," Sofia Colucci, Vice President of Marketing, Miller Family of Brands, said in a news release. "Through the years there have been many followers. And while yes, some others may have one less calorie, we know that everyone finds joy in something that tastes great."

It won’t be as easy as copying-and-pasting the URL, either. Miller Lite plans to tease the URL within an image on its social-media channels, forcing contestants to actually type it out. The first 5,000 successful entrants will be awarded with $8 (via Venmo) to cover the cost of a Miller Lite six-pack.CLICK HERE TO GET THE FOX NEWS APP

Following news of Miller's contest, Natty Light, too, has decided to inject itself into the the fray, offering fans the chance to win a free case of beer (a $16 value) just for replying to a tweet with the hashtag #NattySweepstakes. "The last thing anyone wants to do on Super Bowl Sunday is type out a URL like it’s 1999 for just $8 and to burn one calorie," the brand argues.