'I lived for him': Mother of teen shot, killed in West Philadelphia left heartbroken

In broad daylight, police say K.J. was with two others in a car Wednesday when gunfire erupted.

PHILADELPHIA - The mother of a teen shot and killed in a triple shooting in West Philadelphia in broad daylight has been left heartbroken over the loss of her only son.

"The person that saved my life, kept me off the streets, I wasn’t there to save his," mother Emily Johnson said.

The mother of 16-year-old Kaylin Johnson, known as K.J., says her last conversation with her son was when he asked for permission to go to the YMCA before work Wednesday. Sadly, he never made it.

"My whole life was for him. I lived for him," Johnson explained.

In broad daylight, police say K.J. was with two others in a car Wednesday when gunfire erupted. His friend 18-year-old Tommie Frazier also died at the hospital. 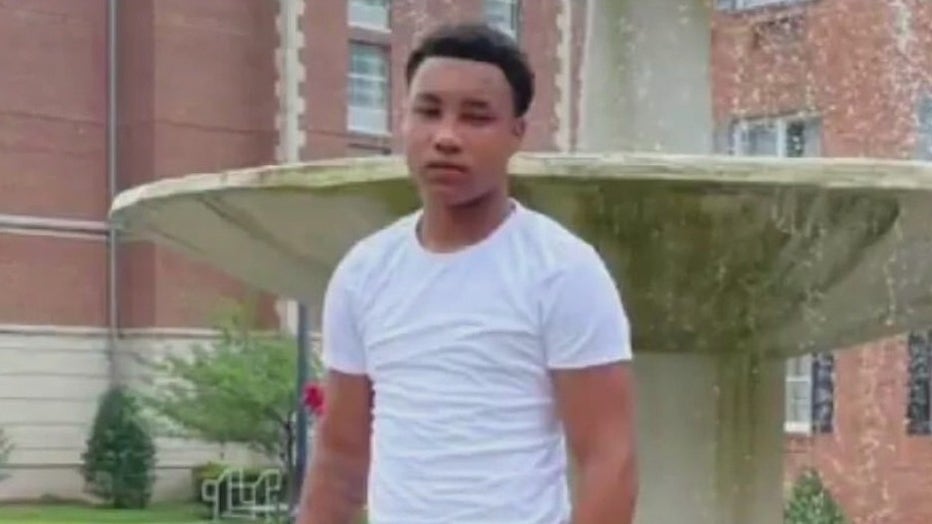 K.J. attended Boys' Latin Charter School. He was the sixth student they lost to gun violence in five years and the second in just a few months.

He played a ton of sports, including basketball and football. He was also involved in school plays with dreams of going to college.