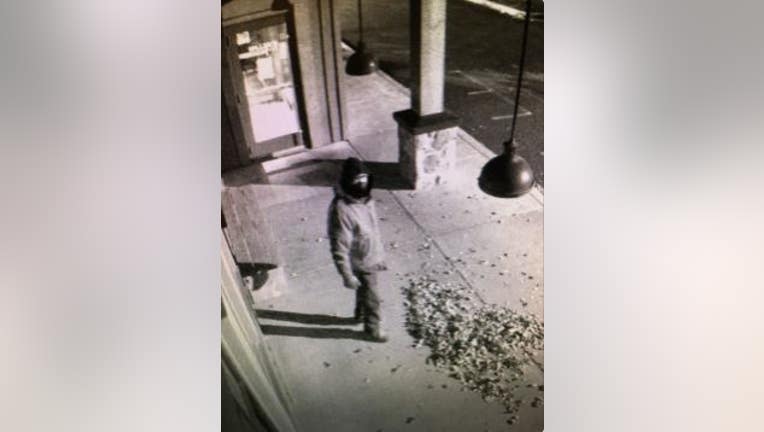 NEWARK, Del. - The Delaware State Fire Marshal's office has determined that a November fire at a Newark restaurant was intentionally set.

The fire was reportedly shortly before 5:30 a.m. on the morning of November 24 at Miller's Ale House and authorities say that it was deliberately set by an unknown person.

Authorities say the powerful fire was visible with flames coming from the front of the building.

A surveillance camera caught the suspect on the property prior to and during the fire, according to officials.

At the time, the damage was estimated to cost approximately $50,000. No injuries were reported.

State fire investigators are conducting a criminal investigation in order to find those responsible.

Anyone with information regarding this arson suspect is asked to contact Crime Stoppers at (800) TIP-3333.