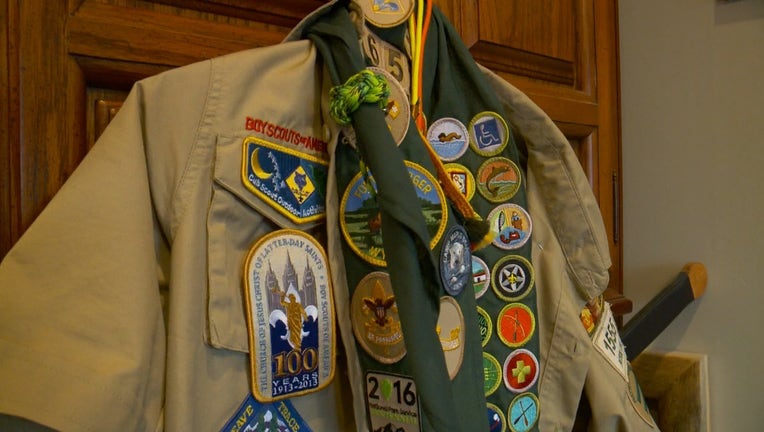 Lawyers bringing a lawsuit against the Boy Scouts of America said Tuesday they believe they've turned up allegations of sexual abuse against more than 350 people not previously identified in files released by the organization.

Attorneys with the Abused in Scouting group filed a lawsuit Monday in Philadelphia Common Pleas Court, alleging a one-time scout leader sexually abused a minor identified only by initials.

The suit alleges that the abuse of the then-12- or 13-year-old victim by an assistant scout leader started around 1974 or 1975 and continued until about 1980.

It also says that the lawyers received allegations of abuse from their clients against more than 350 people involved with the scouts who had not previously been named.

The Irving, Texas-based scouts compiled so-called ineligible volunteer files for years on people considered to pose a risk of abuse, and about 5,000 of these files have been made public as a result of court action.

Monday's suit is claiming that the lawyers now have hundreds of names that were not in those public files. It does not list the names.

"It is apparent that the Boy Scouts Defendants continue to hide the true nature of their cover-up and the extent of the pedophilia epidemic within their organizations," the lawsuit alleged.

An email message seeking comment was sent to the Boy Scouts.

The lawsuit comes as states have begun changing their statutes of limitations to make it easier for long-ago victims of sexual assault can seek damages in court.

The Boy Scouts have said previously that when any volunteer is added to the database for suspected abuse, "they are reported to law enforcement, removed entirely from any Scouting and prohibited from re-joining anywhere."

The sexual abuse settlements have begun to strain the Boy Scouts' finances to the point where the organization has said it's exploring "all available options," including Chapter 11 bankruptcy.