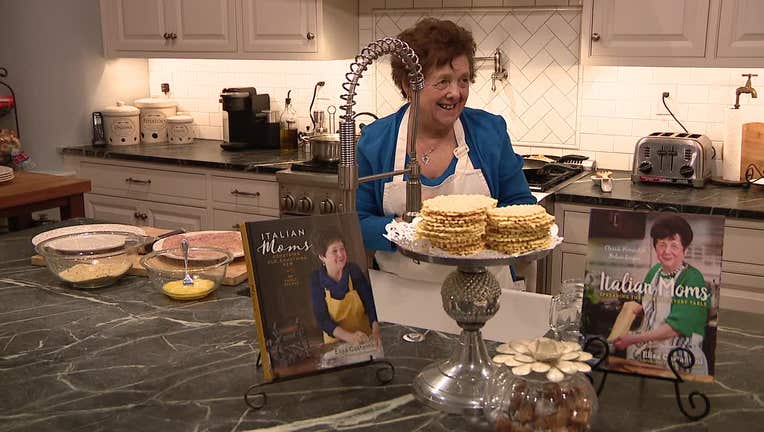 NEWTOWN SQUARE, Pa. - A local 81-year-old woman has published two cookbooks and made an appearance in "The Irishman."

Elisa Costantini,81, has been cooking since she was a little girl growing up in Abruzzi, Italy.

"I like to make stuff, make people happy. All I want is people to eat all the time," she told FOX 29.

Elisa cooks up a storm in the kitchen of the Newtown Square home where she lives with her son Frank and his family.

She has two highly successful cookbooks with the family's long-treasured recipes.

"She'd never written anything down, so all the recipes were in her head and we somehow needed to get them on paper," her son Frank said.

Frank admits it was a labor of love to help his mom bounce back after the loss of her beloved husband of 56 years.

"Between my mom, my sister and I. In two days, we cooked 300 different dishes all to be photographed in two days by great family friends of ours," he explained.

People wanted more so they published another cookbook in 2019 with old and new recipes, which led to a call from her publicist that she'd scored a role as an extra in "The Irishman."

"I was so surprised. I enjoyed every minute," she said.

Elisa made the trip to Brooklyn, New York, getting the movie star treatment playing someone's wife in the baptism scene at church. 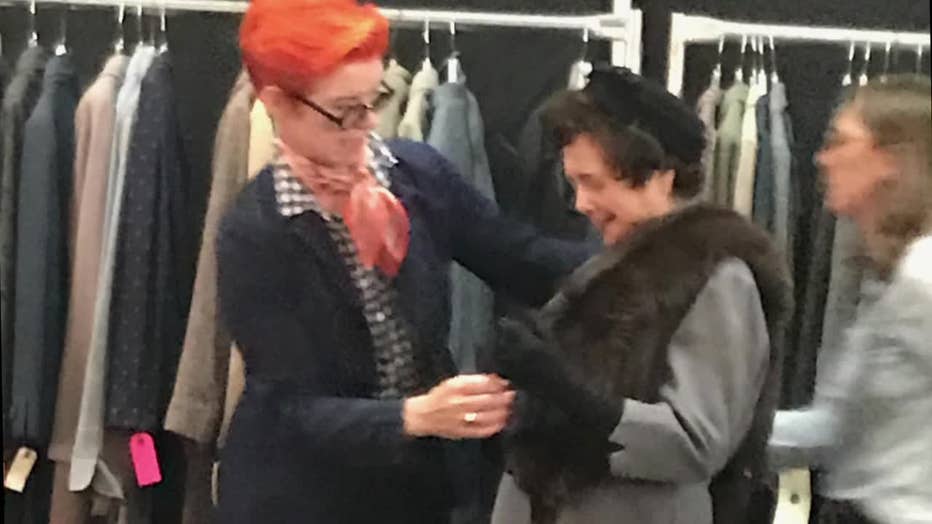 The movie had countless stars, but Elisa was only interested in actor Ray Romano who plays a mob lawyer. She says she says his show Everybody Loves Raymond made her laugh after her husband died.