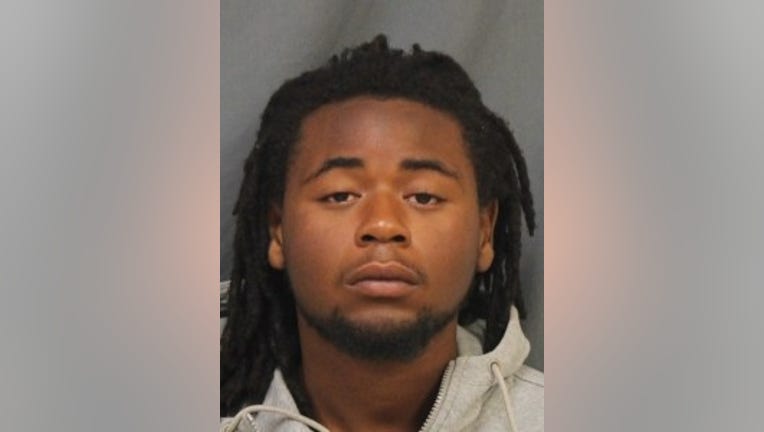 ATLANTIC CITY - Authorities have arrested an 18-year-old man in connection to the shooting death of a 15-year-old girl in Atlantic City.

Nahquil Lovest, of Pleasantville, was taken into custody Friday morning and charged with murder. Prosecutors allege that Lovest fatally shot Naimah Bell in the head at a home on the 100 block of Massachusetts Avenue early Thursday morning.

"Sadly, another young life in our community has been cut short, and others have been traumatized. Our community is better than this. We must protect our children,” said Atlantic County Prosecutor Damon G. Tyner. 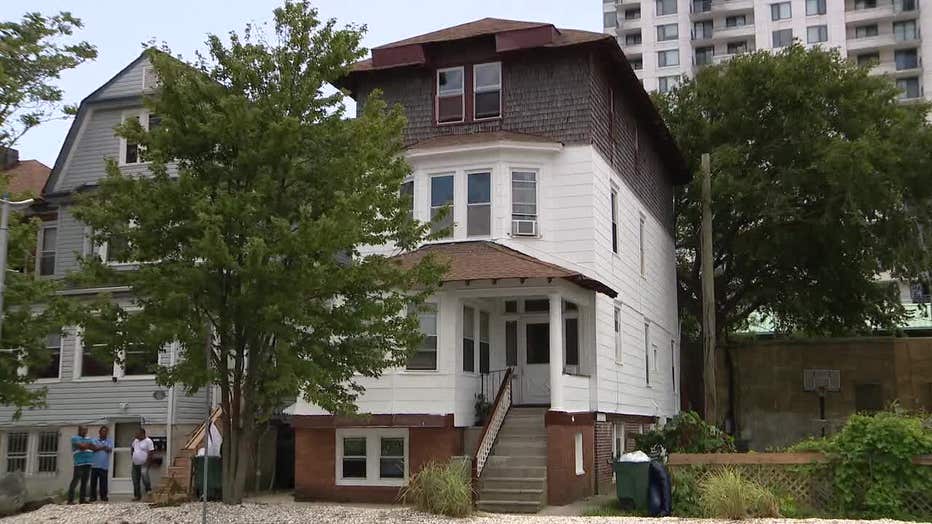 The landlord of the property says he evicted a tenant Wednesday for unpaid rent. That tenant, Denise Brown-Faulkner, told FOX 29's Jeff Cole that she had moved out of the home when ordered, but her son had returned later that day with some girls.

Investigators have not said whether Nahquil Lovest is related to the former tenant.

Police responded to the property around 4 a.m. Thursday and found Bell in a fourth floor bedroom. Witnesses say loud screaming could be heard coming from inside the home prior to officer's arrival.

Lovest is currently being held at the Atlantic County Justice Facility. He will have a detention hearing Wednesday.