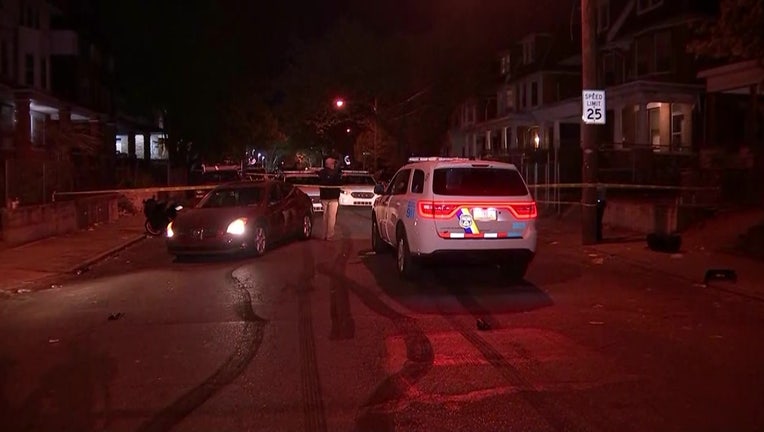 Philadelphia police said a man was critically wounded during a shooting Tuesday night in Logan.

LOGAN - Philadelphia police say a man is in critical condition after being shot multiple times late Tuesday night in Logan.

Investigators with the Philadelphia Police Department said the shooting happened around 11 p.m. on the 4900 block of North 13th Street.

Officers found a 34-year-old man with at least four gunshot wounds, according to an update from police. The unnamed victim was taken to Einstein Medical Center by police and placed in critical condition.

The department did not report any arrests immediately following the shooting. Investigators are working to determine what sparked the gunfire.