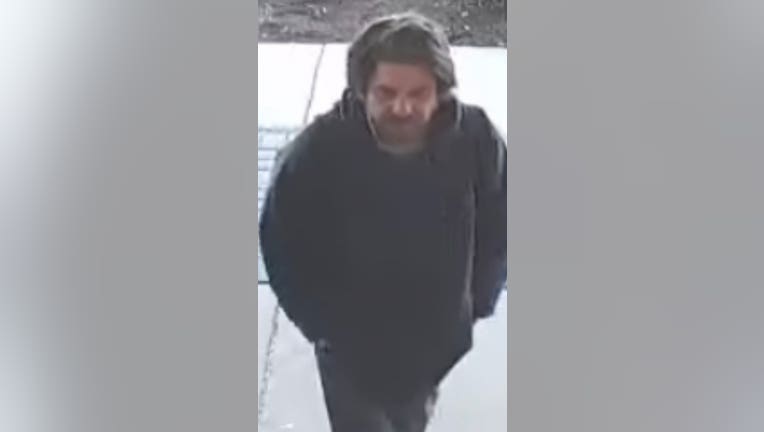 Radnor Township Police seek the public's help identifying the man in the photo.

Authorities say the man entered a retail store March 5 and set about using a display computer for personal use. 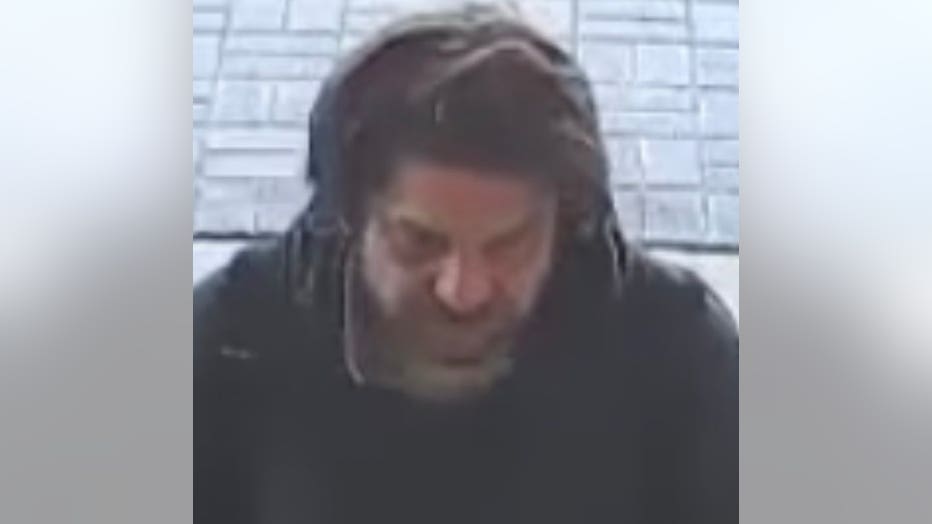 Radnor Township Police seek the identity of this man.

The man was asked to stop using the computer by store employees, at which point the man walked to the exit. As he began to walk out, officials say the man appeared to remove feces from his pants and wiped what he was holding on the store’s sign.

The man entered a different store on the same day and reportedly wrote "OH" in bodily waste on the second store’s wall. 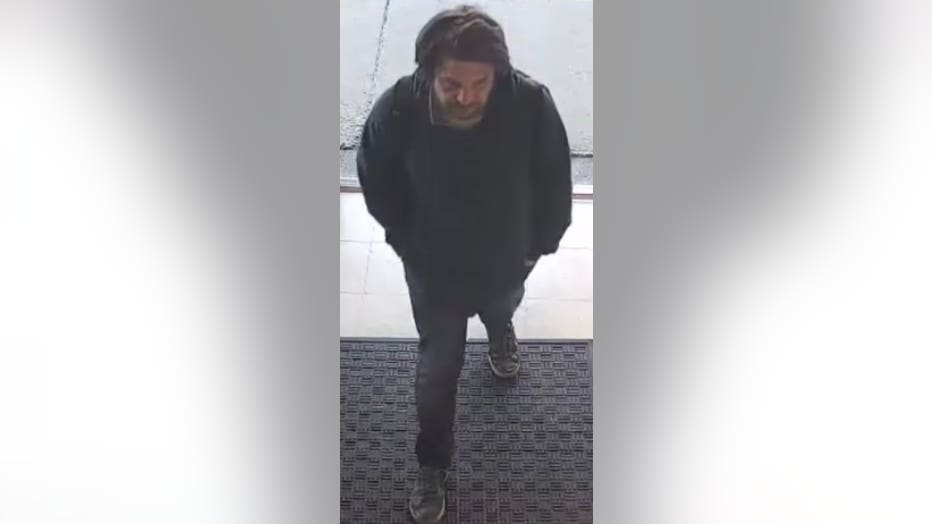 Police say the man is somewhere between the ages of 40 to 50. He has brown hair, a beard and a mustache. On the day in question, the man was wearing a navy blue hoodie and jeans. He was carrying a black backpack.

Radnor Police ask anyone with information regarding the man to please contact them at 610-688-0503 or through email detectives@radnor.org.