A 23-year-old man was shot by a Philadelphia police officer Wednesday morning after authorities say he attacked officers with a screwdriver inside the 39th Police District building.

PHILADELPHIA - Charges have been filed against a man shot by police during an accused screwdriver attack inside the 39th Police District building on Wednesday.

The charges stem from an incident that occurred just before 9:20 a.m. inside the district headquarters located on the 2200 block of West Hunting Park Avenue. 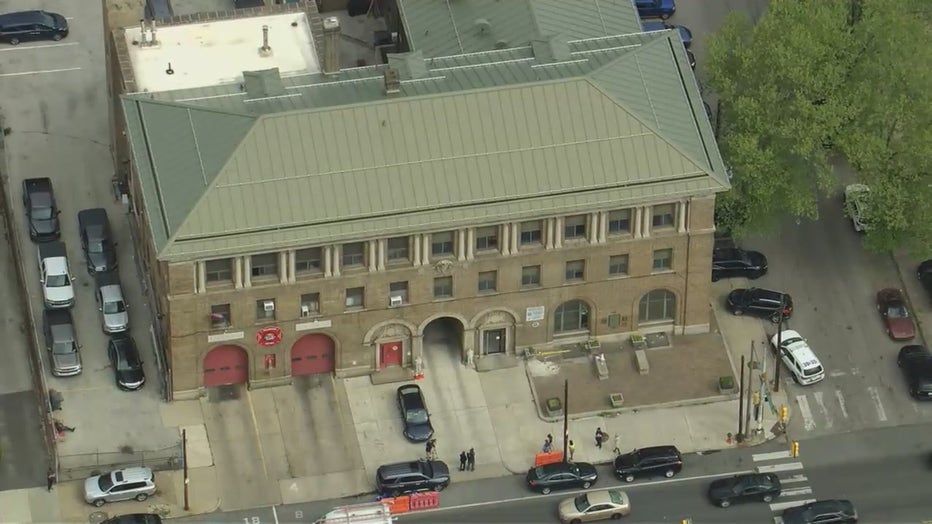 The suspect, who was armed with a screwdriver, began fighting with an officer inside the operations room, according to police. A second officer got involved in the scuffle and attempted to disarm the suspect as he swung the screwdriver.

During the altercation, a female officer who was inside the operations room discharged her service weapon, striking the suspect in the torso.

Gripp says the entire altercation lasted about 30 seconds from the time the suspect lunged through the door until the time he was shot.

An officer who was involved in the fight suffered wounds to the back of his head and a second officer suffered an injury to his elbow, upper body and hand. Both officers are expected to be okay. The discharging officer was not injured during the incident.

Massey-Burch was taken to Temple University Hospital in critical, but stable condition.

The officer has been placed on administrative leave as the investigation is ongoing with the officer-involved shooting investigations unit.