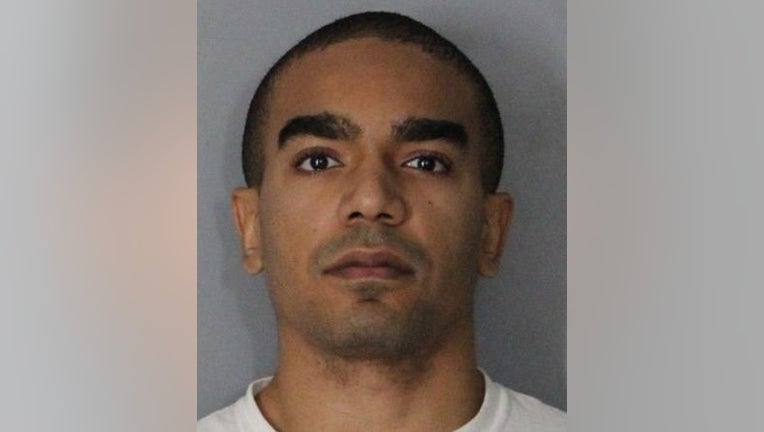 Kyle Stevens was charged with stalking and harassing two University of Delaware students.

NEWARK, Del. - Law enforcement authorities in Delaware say a man has been charged with stalking and harassing two University of Delaware students.

WDEL-FM reports one of the women began receiving vulgar messages from 25-year-old Newark resident Kyle Stevens in August. The station reports that as police in Newark identified Stevens as a suspect, he was already under investigation by the University of Delaware Police Department for similar conduct involving the other woman.

Police say the women had no connection to each other. One of victims was a former acquaintance of Stevens and had not been in contact with him for months.

The station reports Stevens was arrested Wednesday. Jail records show he is now on pretrial supervision. Records do not list an attorney who could comment on his behalf.