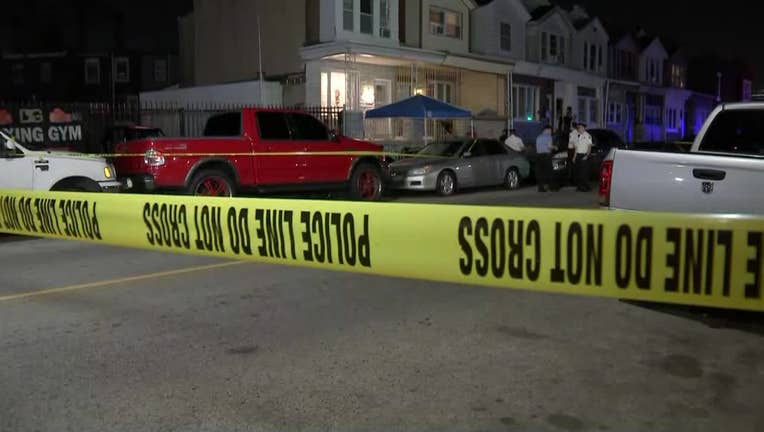 PHILADELPHIA - Investigators with the Philadelphia Police Department say they believe a man was shot by his roommate in Frankford.

According to Chief Inspector Scott Small, the incident took place around 1 a.m. on Friday.

Small says officers from the 24th District responded to reports of a shooting on the 3700 block of N Jasper Street.

A 40-year-old man was found laying on the ground outside of the home he lived in with gunshot wounds to his head, chest and throughout his body, authorities say.

According to police, he was unresponsive and rushed to Temple Hospital, where he is undergoing surgery in critical condition.

Witnesses told police that the man was shot by his roommate, who has known the victim for many years, per officials.

Authorities say they believe the two go into a fight before the shooting, according to police.

The shooter fled on foot, according to police.

Small says police have the name of the shooter and they are confident that he will be taken into custody soon.